As April brings heavy storms across the US from Texas to the East Coast, locals prepare their vehicles for baseball size hail 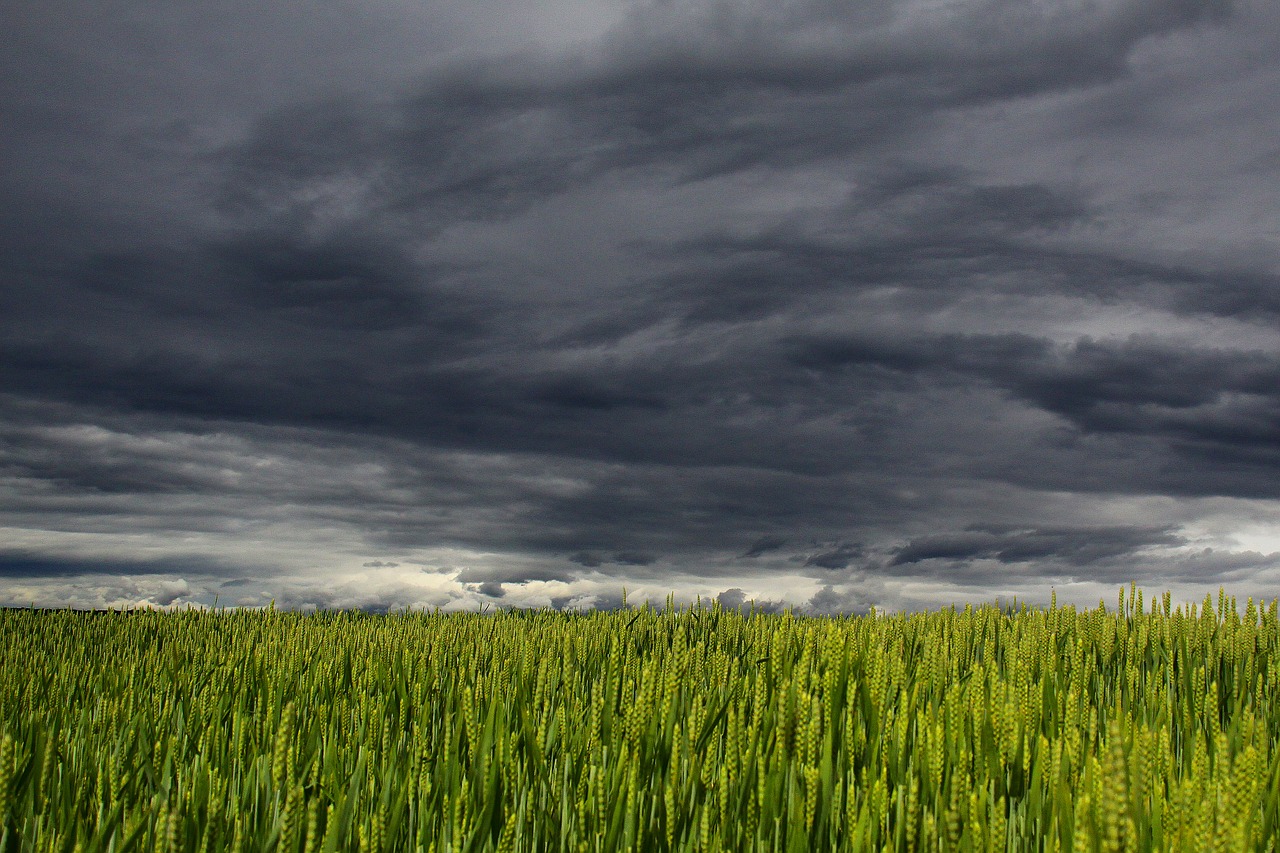 The weatherman said there would possibly be winds up to 80 mph and possible tornadoes heavy rainfall and hail stones the size of golf balls or possibly as large as baseball size.

So, it was called to my attention that our car was out in the open, exposed to the dangers of weather, in our driveway with no cover except for the overhanging branches of nearby trees, along the fence border between us and our next door neighbors.

I had a car tarp for the old 95 Caddy that covered it completely and weighed down by gallon milk jugs of water. I had nothing but a large quilt to place over the hood of our 2010 Fusion along with some rubber place mats and welcome mats and towels. I placed the rubber mats over the front window of the Ford and back window and placed a large mat over the sunroof. It was all I could do to pray for us to be spared.

After fully covering both vehicles with anything we could find, and them both being parked beneath large trees and alongside our house that would basically shield the car from high winds from the east or the west from the next door neighbor's house. I then watched the local news and saw that a man used inflated pool floating lounge mats I thought that was hilarious.

The high winds would simply blow those off in a second. And another image of a few cars beneath a makeshift tarp awning with metal framed sides. That too would be whisked away by winds that could exceed up to 50 mph or higher.

Nothing would prepare us for what might happen over night. We heard a storm come in through our area at around 2 AM on this Thursday morning. I slept through the nearly hour and a half of rain and sleet and winds and my wife said I was talking in my sleep but I never woke up to see the heavy downpour.

By morning, I was out front, bringing in the trash and recycle totes after they were emptied by curb tender. I took my time removing all of the rugs, mats and blankets and folded things up and placed the gallon jugs of water on the patio for use to water my plants when needed.

We were spared the worst of the storm as it passed from West to East just miles North of Dallas as it heads East and North-East and will hit many Eastern states over the next 24 to 48 hours.

The weather anchor said the CAP held longer and resulted in less severe rain over Dallas-Ft.Worth metro area and managed to cause the storm to basically move away before doing it's damage with tornadoes that were spawned over night last night, that hit parts of North Texas and Oklahoma. There were at least 18 reports of tornadoes touching down in several states North and North-East of our area.

Tonight we can expect light rain from a small storm front by around 10 to Midnight tonight but it is expected to only produce rain with no high velocity winds. That to me is a relief.

Yesterday I was in a state of panic. Today I am calm and relieved that for now at least, the storm that might have taken out our rooftop and put dents and crack in our cars, has passed.

WATCH THE REPORT FROM THIS LINK

Transplanting an oak tree is sometimes a challenge

Another Walmart Rant by a Walmart Frequent Shopper

We once had very large hail here, though nothing baseball size. Revelation speaks of huge hail... Revelation 16:21 says, "Then great hailstones, each about the weight of a talent, fell from heaven on the people, and the people blasphemed God because of the plague of hail, for the plague was unusually great." This evidently refers to the time when the preaching of the Good News of the Kingdom of God will quite likely be replaced by a hard-hitting declaration.

What a relief, no hail like that! I have only seen hail like that once and that was nearly 50 years ago. A van was parked in the road outside and the noise of the hail bouncing off it was tremendous. Greenhouses were damaged. That was a good idea of yours to use gallon containers to weight down the tarp.

Thanks. I keep the milk jugs as long as I can to hold water for plants and they serve as a nice weight for a tarp or a rug. Our next door neighbor uses old bleach bottles full of water for the same purpose to keep bird droppings off his car as it sits under the shade of our oak tree. Our oak tree is so large it provides a nice canopy for his car during times of extreme summer heat.

These days are a wake up call for us all I think. I know it is a time for a change. And I for one am humble to the acts of nature.

Trees are very useful for shade until they get to the point where they have to be cut down or fall down. We had to remove a tree that fell down in a gale last year.