Putting On Airs - A brief story - by A.P. Davis 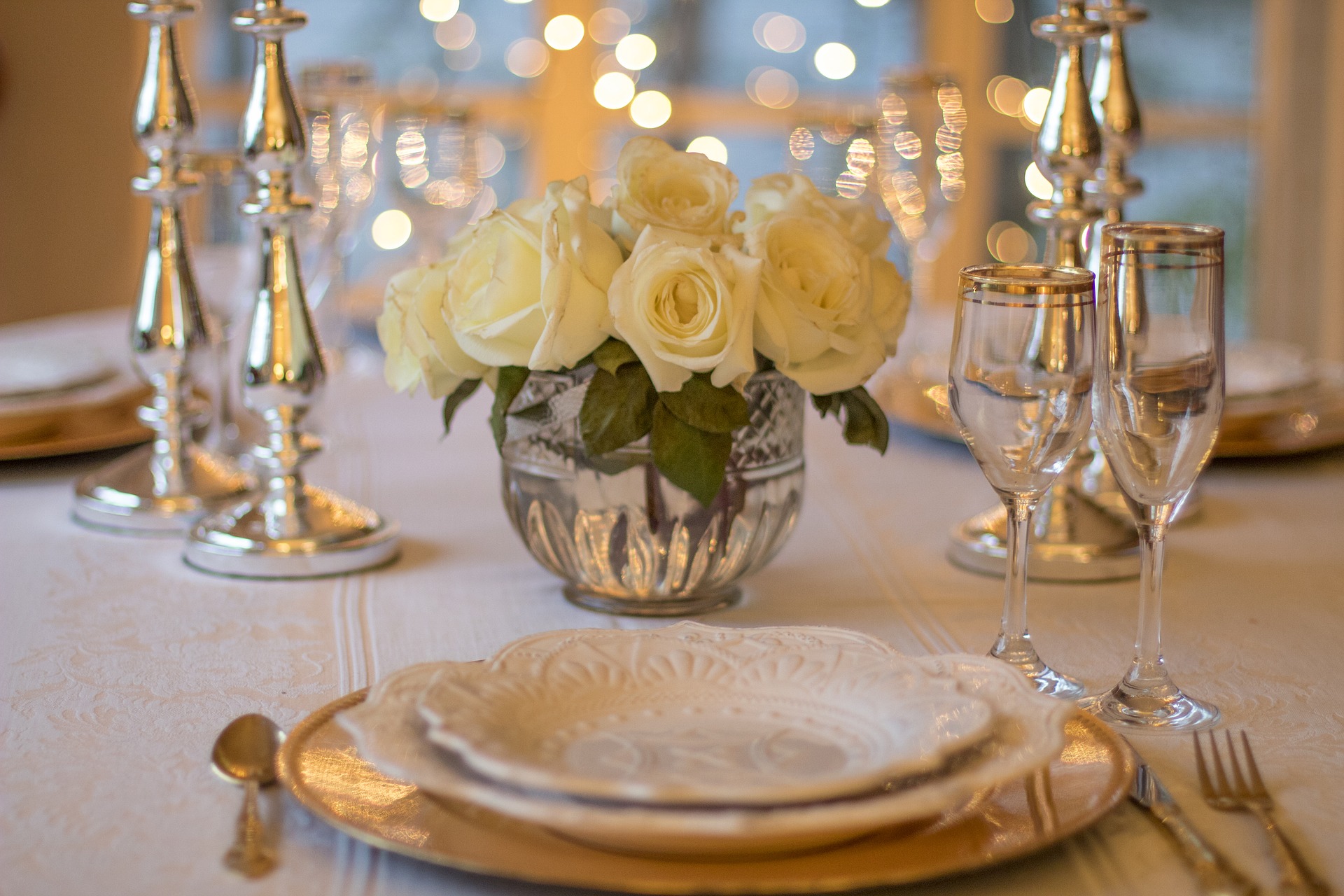 We were having our son-in-law over for a visit with my wife's daughter one afternoon and my step daughter's husband, after being recently married, accused me of putting on airs.

I had gone all out to impress and show some respect by setting the dining room table with all kinds of food and other delicious things that are pleasing to the palate.

I had spent about all of my week's earnings on setting the table for that particular special occasion. I expected some gratitude but instead was berated by having been told point blank that I was putting on airs.

I was so taken aback by my step daughter's husband that I was wanting to find a way to excuse myself from the area and take my leave. I never really got over it.

The fact is, I did spend a lot of money that day. It was my way of accepting him into the family way, but since we are not that financially of means or well to do by any stretch of the imagination, it was a sacrifice for me but it was a joy to do it, that is, until I was called a pretender, more or less. A fake, a person who likes to show off and impress and this was taken by him as some kind of deliberate attempt to appear better for it. Not true. It was not the way I had expected it to be.

You can not take back feelings that were felt and emotions, my emotions were not easy to hide. I remained cordial and polite, but underneath I was seething with resentment.

Looking back at that day, so many years ago, I was thinking about how I felt on that particular day and it still is painful to acknowledge. And just today, my wife and I had just finished watching a movie with Glen Close, called THE WIFE, about a Nobel Peace Prize winner for a novel written, that turned out to be the work of the wife, and merely edited by the husband, who got all the glory and recognition, until the moment the wife said she wanted a divorce because she could not go on living a lie.

In the end the main point of the story was about taking credit while acting in the shadow of the one who did all the real work, who was forever doomed to obscurity.

That movie brought back this memory of that day, so many years ago as if it were just yesterday.

Any form of praise or criticism over a person's good intentions can do permanent emotional damage to someone's ego and self image.

The pain of knowing that I was not respected but judged in a negative light because I was seemingly putting on airs and for all intents not being true to who I am. This for something as trivial as providing an attractive dinner setting. That one simple moment had a negative impact on my own self esteem.

This was a small example of how one simple criticism can cause a lifetime of anguish. All I really wanted to do was to make a good first impression. But I failed miserably.

Today was a good day for mowing the lawn, including the next door neighbor's lawn

You did not fail. The other person's thoughts and comments are not your responsibility, nor is how they think of you. You had the very best of intentions and did more than could have been expected of you. If the other person chose to take a negative view of this then that is his loss. I am just sorry that you have felt so bad about it for such a long time. He may just be a negative type of person or he may have had a hidden motive for doing this, who knows? He may not even know himself. You did the best you could, no one can ask more.

Thank you, MegL. I really do appreciate that.

Once I thought of writing a book, entitling it "Putting on Ayres". The Ayres are my maternal line.

Okay, that would be a good book to read. Ever considered this title, PUTTING ON HEIRS? A STORY ABOUT THE TRUMP DYNASTY. - just joking.

Or Putting on Errs - Confessions of a Sinner?

To err is human. To forgive, divine.