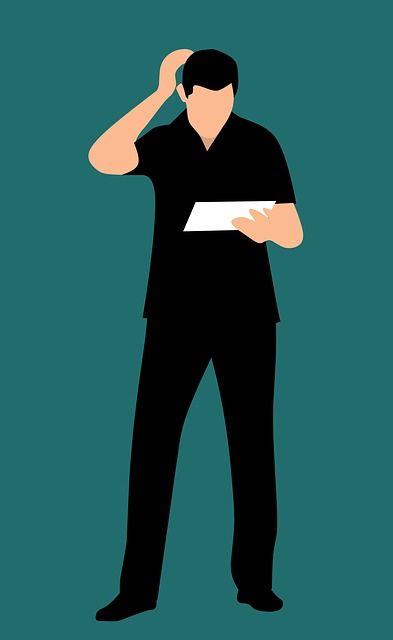 Over the years, I've come to realize the value of a name. We are frequently identified by a number. A name is personal, at least to a degree. To a degree, I say, because, to illustrate, how many Bills are there in a country, a state, even just a town? You know there are more than one.

So the first step at changing that is to modify the spelling of a name to add a touch of individuality. Thus, Smith becomes Smythe; Jane becomes Jayne; Evelyn becomes Eveline. But spelling changes like these can suggest snobbery, right?

However, there are spelling changes that come about for other reasons. One curiously enough, involves slavery. I was walking with a friend in a nearly all-black town, making ministry-related calls. I saw one mail box that listed the householder's name: McColor . Now this town is an historic town. It was part of the Underground Railway. But I didn't know this.

I asked my friend if he thought McColor was a strange name. Where did it come from? He didn't think it was strange at all. He said at the so-called end of slavery, blacks had to choose a surname. Often time they would choose the name of their former "owner". He told me, likely the surname of the owner had been McCullough. In the South, where the slaves were before the Railway, the end of McCullough, as so many other words, would have been pronounced something like an R. McColor!

Well, there is another difference, not due to slavery. It has to do with native and foreign. In my neck of the woods, there is Ballew (pronounced Buh-LOO) . What kind of name is Ballew? Again, I was out making ministry-related calls when I met a man with a French background. Guess what his name was? Beaulieu (pronounced roughly: BO-Lyehr). If I were interested in doing the genealogy of a Ballew line, I would expect it to originate in France!

Incident While Purchasing a Sympathy Card

Ad Blocker or No Ad Blocker - THAT is the Question

That's an interesting story. The name McCullough is very common in this part of the world.

Not too many Calabrese [Italian]? Haha. In fact, I recently met a McCullough while in the ministry.

And it may be the accent of the French name is on the second syllable. I had quite a bit of French, years and years, but reluctantly. I never was "into" languages. However, my pronunciation skills have always been remarkable, if my understanding was not!

Certainly not Italian. The name appears to be of Scottish origin and is widespread in Northern Ireland. The "Mc" or "Mac", sometimes even "M'"means "son of"

Yes. I was kidding that I imagine there are not TOO many Italians in Ireland.

So, what variations of the name Davis or Barnett?

None I know of. [Added] Well, maybe not none. But none of any real note. Davies, Daviss, Barnette, etc.