What's Happening to the Giblets? 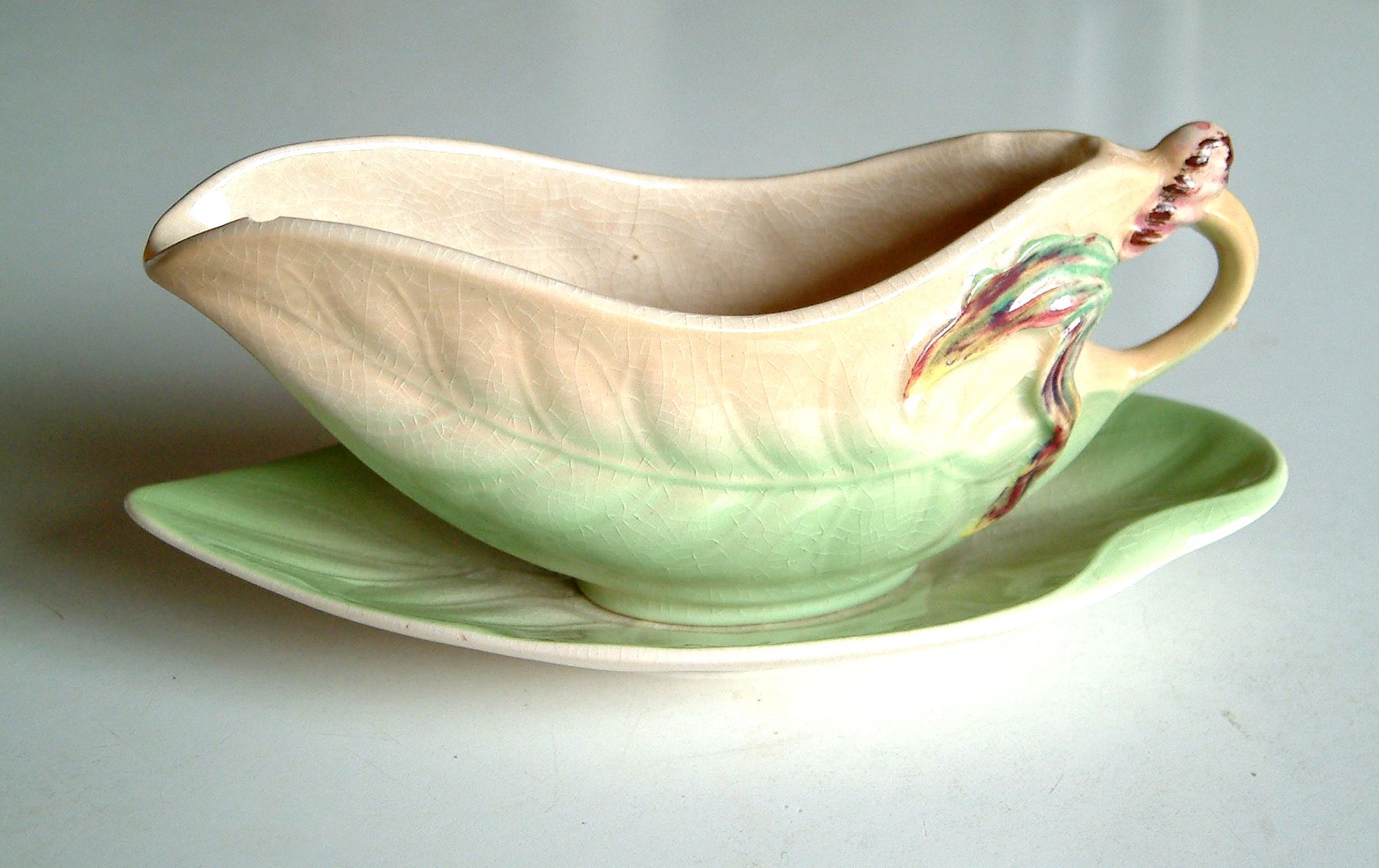 The current generation leads a busy life! Many women no longer remain at home, but have busy secular wives. While most meals are undoubtedly prepared by these busy women, they've learned to cut corners, in order to save time.

Sadly, yet realistically, this has affected the quality of meals. The enterprising family chef does her or his best to minimize the damage!

Some time savers include microwave cooking, using vegetables and meats that are already partly processed, or buying prepackaged meals.

Grocery stores adapt to what people will purchase. Accordingly, some foods disappear from shelves, or at least diminish in quantity. In addition, prices of less-often used food items may increase. Suppliers of such food items feel the pinch and, themselves, cut corners.

I'm writing about the giblets found in chickens and turkeys. In the past, these were generously provided. Why? Well, the giblets generally do not sell as rapidly as the bird they were once contained in, so why not part with them. These giblets were used in homemade gravy, or in stuffing.

But stuffing is now often purchased, packaged, in bags. And few eat stuffing with giblets worked into the stuffing. In addition, homemade gravy is replaced by gravy pouches, or even more quickly available, bottled, requiring only warming, probably in that microwave.

So the bag that once contained the neck, heart, liver (often livers!), and gizzard is either missing, or limited in what it contains. And what does it contain? Probably the neck, gizzard, and maybe the heart. If there is a liver, it is often scantily represented.

What is not provided with the bird is then, doubtless, incorporated elsewhere.

It's a little thing, granted. But it illustrates what is happening in the food world. And it galls me. I make great gravy. I always looked forward to the giblets.

Take an Old Cat to the Vet? It Can Make a Huge Difference...

A brief comment on my love of giblets... Turkey liver is so very dry, it is not desirable to merely boil, salt, and eat it. It is great, cut up, in turkey gravy, however! As to the neck... It really is quite tasty, again, boiled, salted and nibbled. Only watch out for bones. As for gizzards... well... if you have a ton of 'em and know how to properly cook 'em, OK. But otherwise... I ditch 'em. Chicken giblets, with the exception of the gizzard, are all just fine, salted and eaten.

In the EU, they passed a law that meant you have to specifically request the giblets if you want them. (They spoil faster and were a cause of food poisoning.) I always request mine and they are currently on boiling ready for tomorrow's gravy. In fact I got 2 lots! Most people can't be bothered these days and the butcher gave me two lots!

Isn't it amazing how the public's welfare is always improved by NOT giving them something? Anyway, as you said, people *today* can't be bothered...

I have to admit things are different, but what choice do we have?