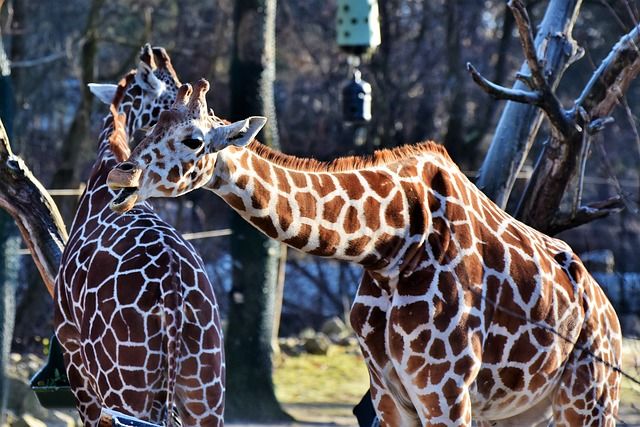 A friend told a small group of us something very peculiar, indeed. He said his wife had been hurt badly in an accident on the one side of her face, particularly around her eye.

Surgery was performed, using skin taken from her neck. The graft healed well, but that is not the end of our story.

Our friend told us that if he rubbed the graft on his wife's face, she felt it on her neck, where the graft had been taken.

Has anything like this ever appeared in the literature, or has anyone else experienced this?

It brought back to our minds the probably unrelated concept of phantom pain , whereby an amputee "feels" pain in the space his amputated limb would have occupied.

Power Corrupts, So Does Technology

Anyone Have the Courage to Return to Black and White?

Very interesting. I had not heard of this.

I know that phantom feelings of a lost limb does happen. AS to feelings in the skin influencing the brain to respond to receptors on the neck, the original location of the skin, as in this case, I would want to do more research on it. I have a problem with tinnitus that is a very high pitch sound that is constant like locusts in the distance that occurs in the brain but sounds as if it is from the inner ear or created as a sound form the ears themselves. I can tap my fingers together sometimes and hear a vibration in the same way as if it is creating an auditory sensation that sometimes comes and goes, so I have wondered a lot about this sensation. It doesn't happen all the time but when it does it is very puzzling to me. Sensations that occur in the brain that feel like they are coming from a part of the body that is not in fact receiving any stimulation, is a strange phenomenon indeed and warrants more research.

I can't say that mine is mild. I just try to ignore it on a conscious level. It drives me nuts sometimes. I really do need to look into this peculiar phenomenon that you have written about in this post. It is something I find very strange but it makes me want to know more.