Diet is Die With a T 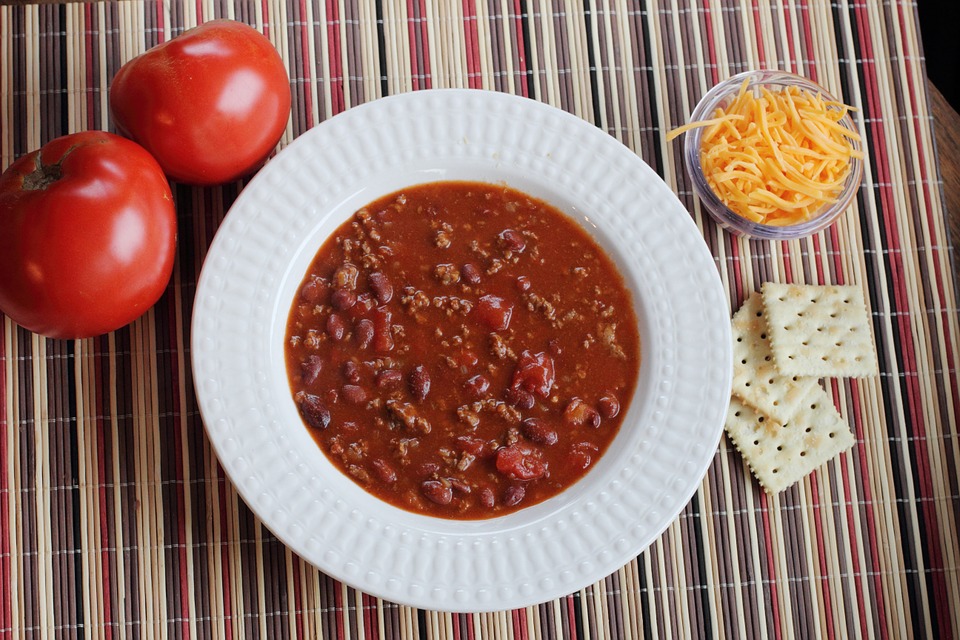 Have you ever noticed that the minute you decide to go on a diet you instantly feel as though you are starving to death? I know I do. I even start dreaming about food at night. Visions of ice cream sundaes, cakes, pies, and French fries start dancing in my head.

f you are anything like me you start salivating at the idea of a piece of pizza or even a plate of spaghetti. You are sure you will dwindle down to nothing by the time you get off this infernal diet.

A few months ago my doctor told me I would have to go on a very restrictive diet. Yep, no salt, no sugar, carbs went the way of the wind, and don't even talk to me about eating anything with fat in it. That's right, instant depression. What in the world was I going to eat? Everything that taste good has at least one of those things included in it.

Anyway, I finally decided that since I had to go on this diet I would try to make it as tasty as I could. Once I picked myself up off the floor and started perusing the internet I found out that dieting really isn't as bad as it once was. I mean, people actually were able to get some good meals out of the allowed food.

One of the recipes that I especially like is a spinach shrimp dish. You take about a pound of fresh spinach add a couple of tsp. minced garlic and sauté in olive oil until the spinach begins to wilt. Add the shrimp to it and sauté for a couple of minutes (until the shrimp turns pink). Take my word for it, it is delicious.

I also found that the Whole30 diet has some pretty good recipes. They are certainly worth a try. If you have to diet you might as well enjoy it.

Give it a try. I wouldn't steer you wrong.

I've often thought an ideal diet would be something between the Mediterranean Diet and the South Beach Diet. And you are correct. Fortunately, dietary foods have been improving. Not that I am dieting. I'd be misleading you if I suggested I am.

I know the feeling! Mind you, I love the keto diet and I am very fond of spinach and tomatoes and also tuna. I have recently been making myself a green, low calorie, high fiber soup. I get a soup bone (marrow bone) from the butcher and put it on slow for two days (with water!). I drain that and remove the fat. I get a load of green veg, like celery, parsley, leeks, plus 1 onion, a few cloves of garlic, some ginger and a turmeric root and chop them all finely and fry gently in some butter (or olive oil) until all vegetables are softened. I add a little salt at this point. I add the bone stock, bring to the boil, then simmer, til the veg are the way I want them. I eat a bowl of this every day, adding extra fiber with oat bran or wheat bran.

I think the picture you used is of your chili?