anosmia - living with no sense of smell 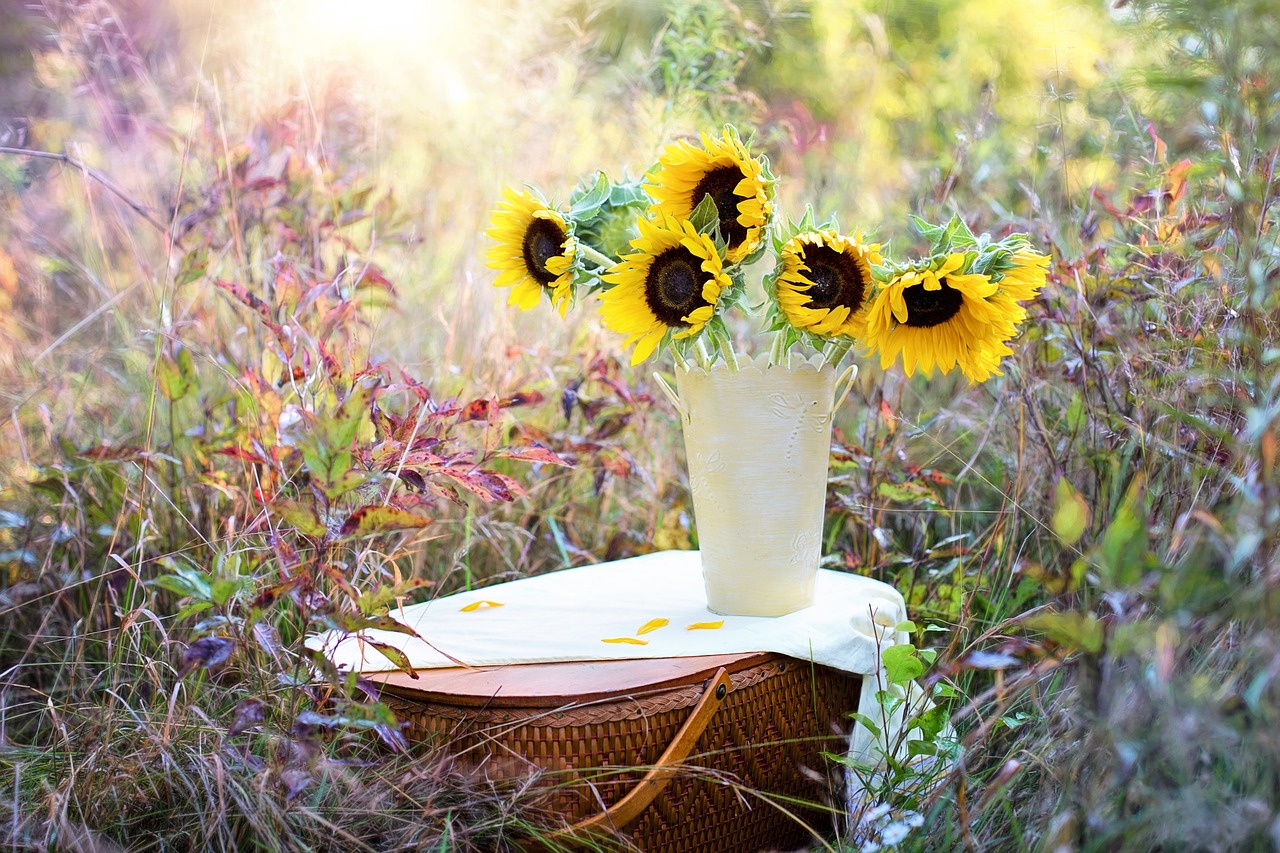 Living with no sense of smell, lacking a normal olfactory sense is a condition known as anosmia.

I have lived my entire marriage with my loving wife, who has this condition.

Today, I was working on an article as I always do, almost daily, when I began to smell smoke coming from the kitchen. I got up and walked into the kitchen and noticed there was a pan setting on the stove top on a very low flame. It was smoking a bit, enough to cause the house to slowly fill with smoke, and because I keep all doorways in the house, open and in fact, have removed the doors from the kitchen to the dining room and the living room to the hallway and keep the doorway open to the computer room or what I call my man cave, I can smell if something is burning anywhere in the house.

I quickly turned the knob to the front right burner off. I then removed the smoking frying pan from the heat. I then realized that my wife had been cooking eggs and toast in that pan earlier, but had simply forgotten to turn off that burner. I always keep an eye on the stove. I will, out of habit, check the stove as I do more than once or twice a day, after a meal has been cooked. My wife did not smell the smoke. This is my main concern. If I had not been able to smell as she is unable to do, I might not have been made aware of that pan smoking soon enough to remove it and turn off the stove top in time to possibly prevent a fire.

The house now has the permanent smell of burnt toast. I have been breathing the smoke for 30 minutes now. I wanted to turn on the air conditioner in the other half of our house to help clear the air, but my wife insisted she was too cold. So, I am sitting here at the computer, typing this message, or rather, article as I hope to clear the air over time.

The condition that she has occurred as a direct result of exposure to breathing a combination of bleach and ammonia as a young child, cleaning the bathroom, unaware of the dangers of the combination of both of those chemicals, which should never be used in combination. She passed out from exposure to that combination of chemicals while cleaning the bathroom and perhaps, but not necessarily, due to her already not being able to smell the fumes from this toxic mixture, or she developed the condition as a direct result of inhaling it to the point of going unconscious.

When I think about this, it begs the question, can a person be born with anosmia as an inherited deficiency or can such a combination of the two chemicals ammonia and bleach reacting with each other and inhaling it in close proximity lead to the condition? I have to do research on this later, but meanwhile, I must always be careful to keep watch so my wife is safe and I am safe in this house, as leaving a burner on with a greasy frying pan on top or for that matter, leaving the gas on after a burner has gone out and thus risking dangerous methane accumulating are too risky to not be aware of the situation 24/7. Living with this condition of not being able to smell is cause for serious concern. But I will always make sure that there is nothing left on the stove top and that all five of the knobs are set to OFF. Good that I have OCD. This is one situation where having obsessive - compulsive disorder is a life saver.

READ MORE about ANOSMIA from THE GUARDIAN

It's a good job you do that. I knew someone who developed that when she got old. I called at her door one day and smelled gas. I insisted on going into the kitchen - she had left a gas burner going, unlit!

I have a considerably reduced sense of smell, myself. A chemist, I was always exposed to chemical fumes, notably acids and solvents. But also, I had 4 separate nasal polyp surgeries. Some days I can can detect aromas just fine. Others, nothing or nearly nothing.