He Was Poisoned with Monocaine! 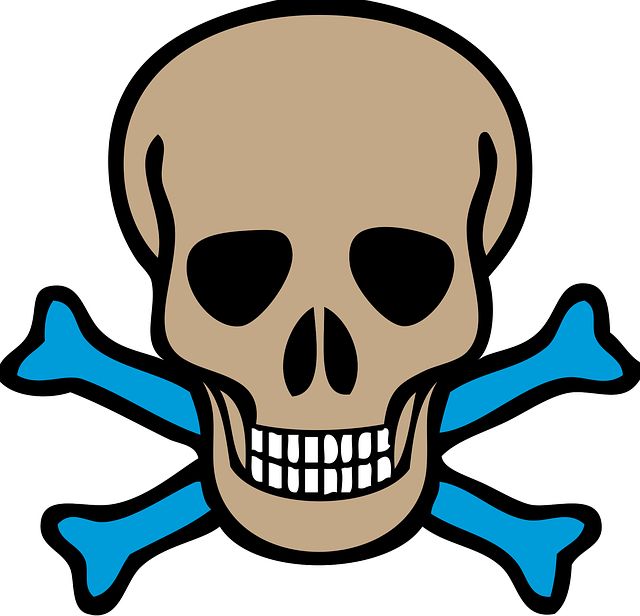 I'm watching yet another mystery story - a Perry Mason episode, in fact - in which the victim dies of monocaine poisoning.

Now you've heard of Novocaine, Lidocaine, and perhaps other -caines. So what is monocaine, pray tell?

Before we answer that...

You may also recall the TV show MacGyver. In that TV show, the protagonist, Angus "Mac" MacGyver, played by Richard Dean Anderson, is often captured by the bad guys and put in situations that require superhuman escape maneuvers.

Sometimes MacGyver would have to invent explosives. The combinations he used would NOT WORK. And I don't doubt the producers did that on purpose, so no one could accuse them of "encouraging" viewers to copycat MacGyver.

So let's return to our original discussion concerning monocaine. To put it simply, there's no such beast as a poison named monocaine.

Why give anyone (any SICK one) ideas?

Are Some Foods or Food Fractions Inherently Bad, or Is It You?

What is Your Version of Chef's Surprise?

I always learn new things by reading your posts. :)

But apparently there IS monocaine hydrochloride, according to Wikipedia. https://en.wikipedia.org/wiki/Monocaine This monocane / monocaine stuff really seems to get around, it seems to be being used to bump people off left, right and center! I am glad they are not using real explosive names and mixtures. There is enough information about those already available.