Do You Like Old Westerns? Try Stagecoach West (Free) 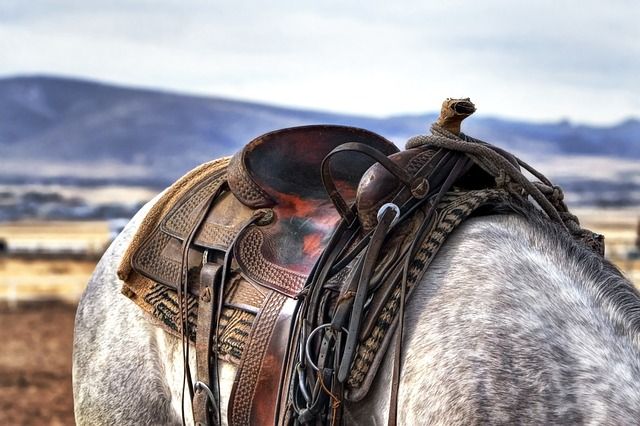 I never watch television. It's not because I think I'm *too good* to stoop to "public" entertainment. My nose hasn't got my finger under it, tilting my head upward, no!

It's because most programming these days is either moral trash, or mental garbage. Sounds like I'm being snooty again, but realistically, don't my words possess the watermark of truth?

Anyway, I do like old shows. Maybe I should have just said that?

I'm not huge on them, but if they aren't shoot-outs, all blood and guts, I like a good western story. They're almost soap operas for men, aren't they? In one sense, anyway. Not that women don't watch 'em.

Well, there is one show that I've started watching that I had never heard of... Stagecoach West .

It was a short-lived program, for whatever reason. To be honest, the first episode was anything but Bonanza... And first impressions can mean life or death. We had a Mexican restaurant open in my county that was S-W-A-M-P-E-D on Opening Day. They were not prepared for it. The restaurant never recovered its lost reputation.

Anyway, Stagecoach West stories quickly improve after the first episode. The stories, while classic to a degree, have substance, and are a reminder of the Glory Days of the Western on TV.

As to that first episode, I'd say, go on and watch it if you want the whole story behind the series. It imparts context. The show is on YouTube. So far, I've managed to ferret out 19 episodes.

Those Words: It was his own fault!

Vegetable Soup Not for Vegetarians

I used to love watching cowboy films when I was young.

I do like the older Western movies. One of the best ever Westerns was 'The Searchers' with John Wayne.

I will watch that after later on in the week. I do love a good old fashioned Western movie. :) I will have to copy and paste that URL address. It seems slightly incomplete and is not an active link in this post. So that said, I will try it by copy and paste in the search box to see if it works.

Even in Scotland? How about that!