In What Direction is Science Headed? 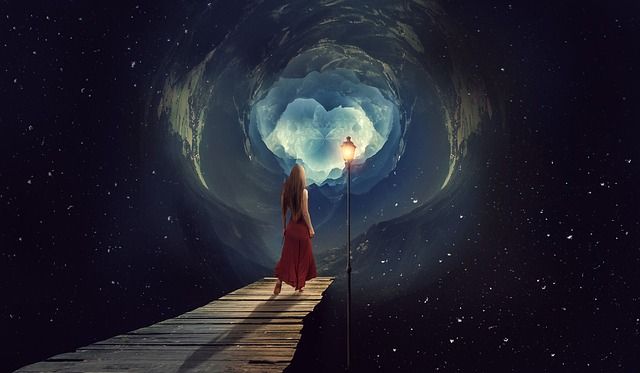 Some scientists made great discoveries on their own. Although that occasionally still happens, it is much more common for teams working on the same project (even if one or two get primary credit). Sometimes it is company research that produces results, and the company gets the patent.

Well, today, some scientists have chosen a different path. Whether or not they have money. They've chosen the path of Fame. The path of being considered a Celebrity. And quite often their fields of science make it easy to make claims without actually having to prove what they come up with.

Can you think of any scientific fields that would be much easier to pursue without having to prove, than the world of the atomic physics or of astronomy?

They direct much of what they say to the Public. They give talks that impress, that cause Oh's and Ah's. Even if the audience doesn't have a clue about what is being said. Or, if they do, they are willing to overlook suppositions and possibles.

Science, at least in part, is headed in the w-r-o-n-g direction.

A Car With No Brakes? What to Do?

Whose Everything Bagels are Better? Krogers or Thomases?

Charisma has no place in the world of science. Scientists should bore you to tears...

There certainly are some celebrity scientists around these days, though I think they have the facility for explaining things clearly. Sometimes, they dumb it down a bit too much but there are lots of people interested in science. Of course that means some people will take advantage and push an agenda that isn't necessarily "scientific".

I am currently reading an article from MIT about capturing CO2 from the atmosphere to slow down global warming. https://www.technologyreview.com/s/531346/can-sucking-co2-out-of-the-atmosphere-really-work/

The atmosphere is immense in volume. Even if it is possible, I wonder who would foot the bill? The governments? Would they really cooperate, working together? Anyone who fantasizes that should see a shrink!

Explaining something that is not true is not as hard as it sounds. The catch is, proof. Rock solid proof. For instance, someone told me they've "proven" the Big Bang is how the Universe started. Now here's the thing: getting the ones who believe that to prove the proof is really proof.

I would support such an effort, even if the government is blind to it's benefits to the ecology of earth.

No doubt. But you and I couldn't even "toe" the bill.

Oh, I don't know. David Attenborough has done a pretty good job of explaing The Natural World over the last number of decades. Sir Patrick Moore did a great job on Astronomy. David Bellamy was fascinating on the sea shore. And Hedi Lamarr was an actress.

I did use a bit of hyperbole. But I'm sure you know what I mean. Proven science can come alive and stand on its own. There's no need to pump it up with personal hype and David Copperfield antics.