Following the Winding Internet Path: Discovering a New Artist with some Interesting Connections 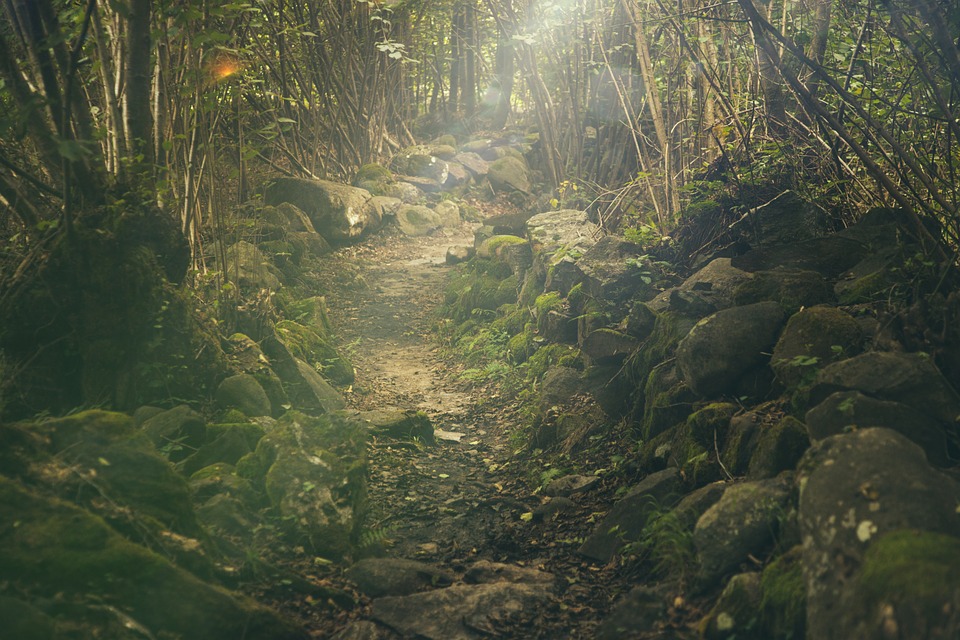 I have a fondness for searching random things on the internet and then just seeing where it leads me by clicking interesting-looking links and following here and there, learning new things all the way. My latest foray on the web started with looking up the word 'kitsch', which led me to discover Norwegian painter Odd Nerdrum, who had written a book called On Kitsch , in which he explained that his own work should be considered kitsch and which spawned the Kitsch Movement among his fellow artists.

While reading the entry on Nerdrum, which had been linked to the original article on kitsch, I decided that I really wanted to see some of his work, so I searched to find some. I loved it, and I noticed that one of his pieces, entitled Dawn , reminded me of some imagery in the movie The Cell . Another look at the Wikipedia entry on Odd Nerdrum confirmed that such was the case, because the director of the movie had seen the original of Dawn when he visited the art's owner--which, as it turns out, was none other than David Bowie!

Bowie isn't the only musical artist (if you don't count Jennifer Lopez, who appeared in The Cell as an actor) this all connects to: the same imagery also inspired videos by both Missy Elliott and Ozzy Osbourne! How's that for diversity?

If you are interested in reading about this story in more detail, check out my blog entry, which has links to the artwork and to the music videos and an IMDB listing for The Cell. http://allsortsartbyali.blogspot.com/2017/12/random-search-story-discovering-new.html

Everything Avocado! Are You a Fan?

Art can vary greatly and still catch my interest. I enjoy, very much, some of Van Gogh's works. But there are others, as well.

- Sorry, couldn't resist it! I also tend to get a bit sidetracked when I research something online and it can lead to some very interesting places.

I have always been sidetracked (ie distracted) when doing one thing. It didn't matter what I was doing, something else could distract me down a different path! You find the oddest information that way!

The Cell is actually one of my favourite movies!

If you love surfing randomly about the internet you may enjoy stumbleupon, its also a great way to promote your blog - although maybe not as good a tool as it used to be