My Weirdest Dream to Date 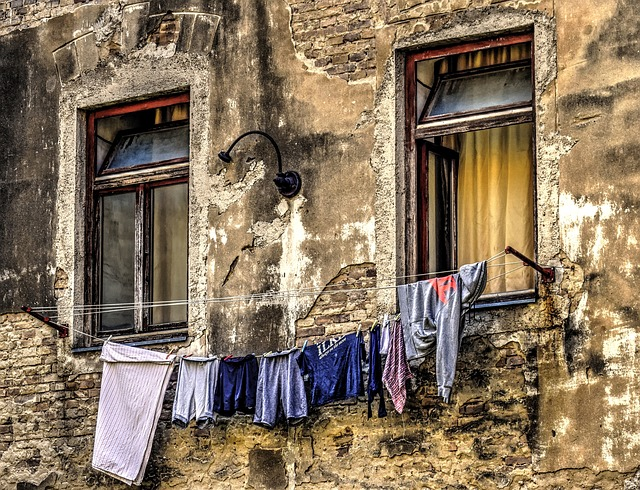 OK. What I am about to relate is not informative. It is not particularly helpful. It will do little to brighten your day. What it will do is put down via electronic paper and pen the weirdest dream I've ever experienced.

I don't remember where I was or what I was doing, when I met an old chum I went to college with, Paul M. He was a physics major as I recall, minoring, if you choose to use the term, in mathematics. I still remember seeing him in the activities center speaking in amazement of the difficulty of "Hilbert Spaces."

In my dream, suddenly there he was. Naturally he was unchanged. When I spoke to him he told me he'd dumped all that physics mess and taken up with some kind of phone-like device. He had a motorcycle and some kind of super-wrinkled, leather jacketed, hippy girlfriend or wife (or so I thought). Paul broke out in some kind of dreadful song.

His girlfriend took me to meet her mother. Her mother raised hundreds of emaciated skunks that didn't exactly look like skunks. They were near starvation, and she was one of those crazy old-lady animal hoarders. Below the gutters, instead of rain water, there was skunk urine.

Then the crazy girlfriend took me to her own home where three old witch-like aunts lived. They all shook so bad I thought they had some kind of palsy.

And then it happened! A man comes to the door and wants to see "the First Lady." This woman, then, was in reality the wife of the President of the United States!

Video Presentation: "A Trip to the Promised Land" by Bob McNeish

Is Dividing an Inheritance in Equal Fractions the Best Way?

That's some dream! So it was the crazy girlfriend who was FLOTUS? I had to look up Hilbert Spaces and I am not sure I am any clearer on them now, LOL but at least I know it is not parkland or open ground!

One of the things I especially like about you, Meg, is that you actually check out a post. You don't just make some vague comment that may constitute proof you never even looked at the article. Yes, Hilbert Spaces. I once did a lookup on it. I don't care for all the verbiage of the mathematician or I might well have pursued that discipline. During college, in younger years and under pressure to perform, I am not surprised it is a tough topic. I think under more relaxed conditions and at a slightly older age, it might prove less daunting. As to flotus... you are kidding, aren't you, when you inform me there actually is such a word and it means what it does? I think in this regard, BOTH the U.S. and the U.K. should be held accountable for manufacturing the ridiculous.

I would surely want to wake up ASAP from that dream. I am certain Hilbert had nothing to do with your dream. LOL
It is over my head, but to let you know, I will read more on this tomorrow after getting back from some personal errands.

Yea, I know what UK stands for. But is it as united now as it once was? President of the United States is POTUS, but FLOTUS might very well stand for as far as I know, First Lady OF the United States. Just a guess.

LOL, the UK has never been terribly well united, with Scotland wanting independence and many people in Wales. I won't even mention Northern Ireland!
That is what I understood FLOTUS was used for. I saw it used originally for Michelle Obama. I did not read many US sites prior to that time, so I don't know whether it was also used for any prior First Ladies.