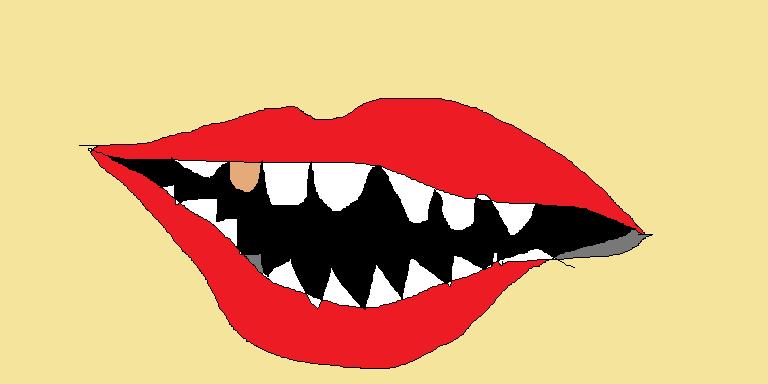 So what do Vladimir Putin and Xi Jinping have in common?

Their favourite Beatles song: Fool on the Hill.

Trump certainly had the kisses out this week.

Instead of asking the Chinese leader about his country's part in destroying the oceans by 1) over-fishing [throughout ALL oceans] while meanwhile 2) being one of five worst dumpers of plastics, Trump sat agog in the Forbidden City, having just a terrific supper. really good meal, just fantastic.

As for Putin, DJ knows he'd never lie to him. Trump knows his own FBI and CIA might lie to him, but not the ex-KGB autocrat [with numerous murders of political opponents on his unofficial resume...]

Anyone else smelling treason?

Image Credit » Image by me

Trump doesn't have a clue. He basically says whatever comes to mind, and it depends on who is listening. He said China was "raping" the US on trade, but when he was there, he equivocated and made excuses for the deficit, essentially blaming his predecessors for making weak deals. But who is weak? He hasn't achieved anything while in office--thank goodness.

And I heard he took some sort of special equipment with him because Twitter is not allowed there?