It's curtains for Mrs Kasman! 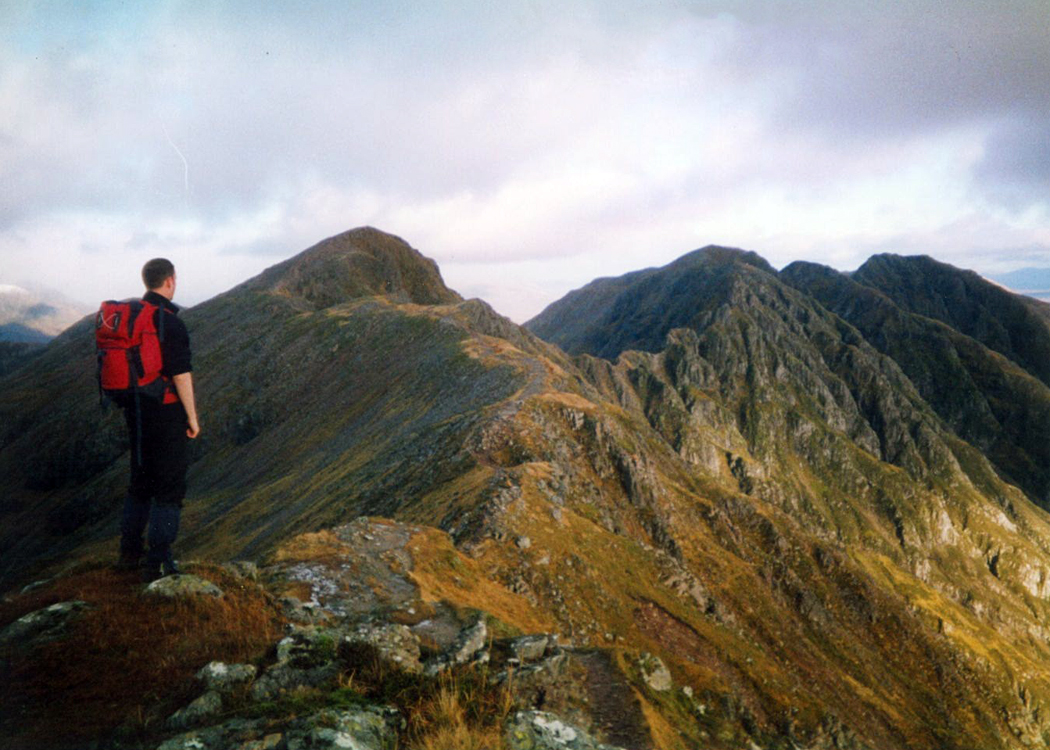 NEW ONES THAT is. What you see in the picture here is an almost unbelieveable act of vandalism. Mrs Kasman is cutting our bedroom curtains in half!

Some time ago, as I recall, she did mention something about redecorating our bedroom to which I, as usual, grunted some sort of reply on the lines of 'Ok, you get the stuff and I'll do it'.

Well, she got the stuff so now I have to do it.

New curtains were the first things bought and, being the patient soul she is ( not! ), she has already started on the redecorating. I new she was going through the contents of various drawers and cupboards and binning what she no longer wanted when black bin bags full of obsolete (by her reckoning) stuff began to appear in my Man Cave.

This, of course, was a subtle hint for me to get on with the redecorating but, apparently, I haven't been quick enough so as an added incentive she decided to take a pair of scissors to our floor-length curtains and convert them into top-of-the-radiator-length curtains!

From previous experience I know that if I delay much longer huge holes will begin to appear in the bedroom carpet as she rips it up as further incentive for me to get on with it.

Looks like I know what I'll be doing for the next couple of weekends!

LOL, it's usually the other way around in our house! I have too many things o my plate to think about decorating.

Pshew! Glad I married Mrs. Summers! That was a close one...

You have no idea

Looks like you've been placed UNDER HOUSE ARREST. At least you found time to post this . Hope the color is to her liking. You must live in a parallel universe. I have the same situation here. Hmm.