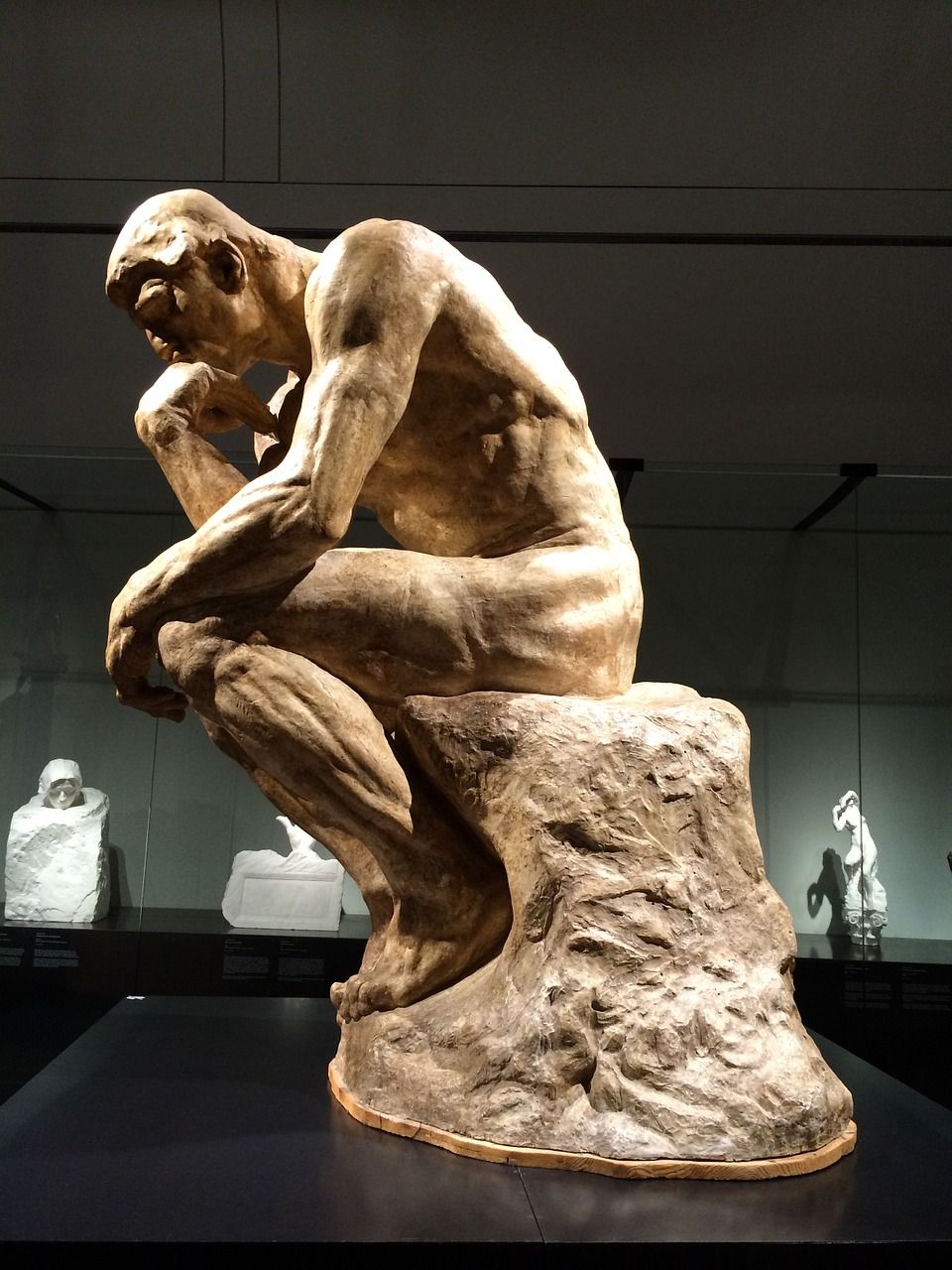 In the past, I've experienced a pituitary tumor and resulting acromegaly, often associated with gigantism.

In the past, I've also experienced a thin retina that produces tiny bleeding circular sores that heal up, only to be replaced by other such tiny sores.

The tumor appears to be re-occurring. I was given an MRI test to check on this.

When the test was complete, I noticed tiny black, shiny, rotating pieces that resembled tiny crystals, which within a couple of minutes or less, disappeared.

These were not floaters in the usual sense. What could they be? I may have hit upon it, though what I will say now is mere speculation. Can anyone verify or disprove this?

I believe traces of blood from the sores decomposed in the eyes, yielding small quantities of iron particles as magnetic oxide or something similar. Next, since the test was a magnetic resonance test, those particles may have become magnetized. The particles weakly attracted each other. In time, the magnetism dissipated and the black particles dissipated.

Ever Fantasized Pursuing Some Weird Hobby?

I had a search online and a number of people reported "floaters" following MRI scans but these lasted longer than yours and appeared to be the usual type of floater. I couldn't find anything exactly like you are describing. Maybe it would be more likely found in a medical search database. You may be right in what you surmise.

Your conclusion seems a reasonable one. MegL 's suggestion is probably the best way to find out.