Google Banned Me for Life with AdWords 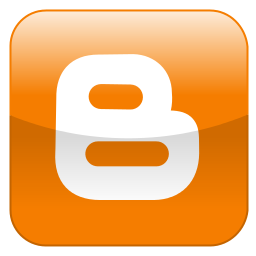 Well, I started Blogging on Blogspot a lot in the last four months after having the account open for more than six years. Anyway, every once in a while I would click on my own ads just because i thought it was cool to see a few pennies ad up on my account. I wasn't religious about it, but I did click on them here and there.

It turns out that Google holds that as a major crime when signed for an account with AdWords. So, my punishment was banishment for life!! Can you freaking believe that!! What the heck! I was only making like $2 to $7 a month. My total was not even 50 bucks. I was making pennies a day.

Google did not even send me a warning. It was just straight up banishment. I filed a reinstatement form, apologizing for my naive mistake, and Google turned it down. I guess I'm done with Adwords for the rest of my life. I've used Gmail for like 8 years, and now everything is gone from a dumb mistake.

You would think that Google would be forgiving, especially with a guy who is not even making any money out it. I was just using the platform to write and, of course, make some pennies out it. We all know that those pennies add up, and it's fun watching them add up!!!

Anyway, Google just screwed me and I think that Google is a giant asshole!!! Doesn't anyone out there think that banishment for life is way too harsh!?

Is Persona Paper Participating in Pay Out Programs Again?

It is definitely a major crime, as far as Google is concerned. It appears that that was why PersonaPaper lost its Adsense account, NOT because the owners were clicking on the adverts but because some of the writers on here were doing so and Google termed it "click abuse" or something similar. Get yourself a NEW website (you could clone your current one, rename it and use a different free blogging account) change your IP address (this usually means turning your router on then off again), wait a couple of weeks while your new site gets indexed, then apply for adsense using a different email address. And do not click on the adverts! 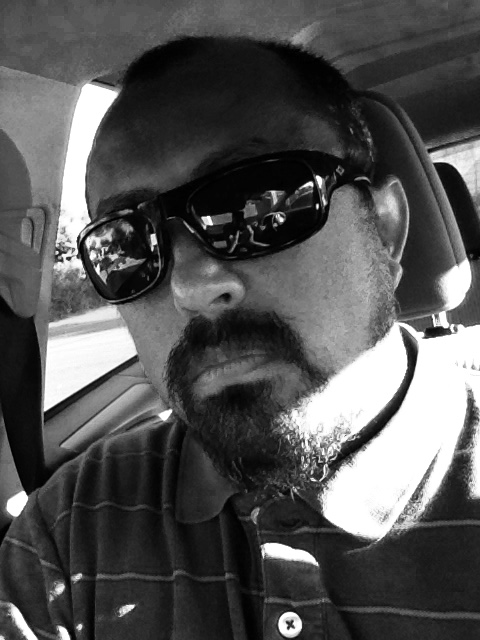 Do you know if persona paper is paying right now ?

PersonaPaper is NOT paying at present.

I forgot to add that you will need a new physical address, maybe a friend? Some people got a new account by moving address. If you have a business, (limited company it's called in the UK but it may be the same in the US) apparently you can have an adsense account for each company.

I use Google AdSense and have for years. I get, currently, about $300 per year from them. I never, ever click on the ads myself. Never. But then I'd already heard that was Taboo. It's interesting to read Meg's comment that a multi-user site such as PersonaPaper can lose its account through click abuse. It might be wise to set up an account and disallow (however that is done) non-owners from clicking on-site ads.

If you are making pennies a day, so is Google, so they probably feel: no loss if we axe the account.

ITs something they take very seriously - its called click fraud and they make it very clear when you sign up for adsense that it is something that will not be tolerated. You have to see it from their point of view - even if every single person only earns £1 from click fraud if you multiply that by the amount of people who use adsense think about how much money that is! There are other advertising services out there that you could try but I have never heard of anyone successfully getting their adsense account back unfortunately, especially for such a blatant disregard of the rules.

Well, you admitted that you did it specifically to get income for it, so it's not like you were interested in the ads. You basically cheated, and it's not surprising that Google would pay for that.