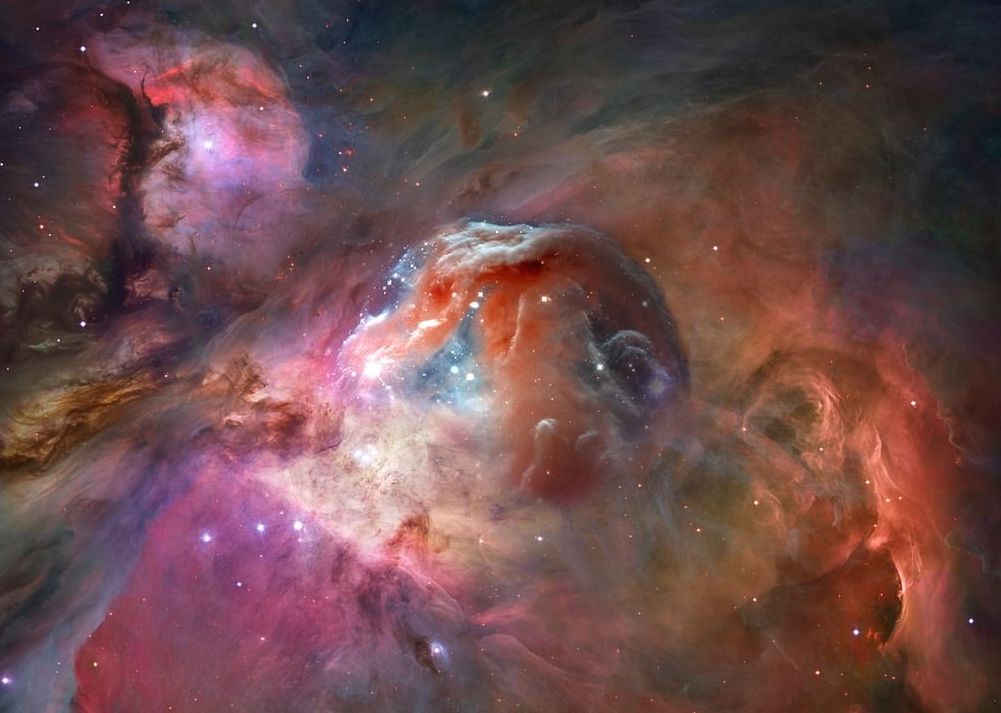 You tell me. Can lifeless chemicals produce life, or does life come from life? And if life comes from life, what does this tell you as to the origin of life?

Do you remember when you went to school, you learned that Louis Pasteur disproved "spontaneous generation"? That is, disease did not come from nowhere, but came from life. Yes, even bacteria does not arise from mere chemicals. Not even a "primordial ooze".

Unfortunately, an idea called vitalism arose, probably spurred on by church teachings. Vitalism said chemicals took two forms: those of life and those not of life. The chemistry of life became organic chemistry. The other was inorganic chemistry. But wasn't vitalism shot down eventually?

Yes, it was. But it would later be reborn as evolution. But you can read more about that here: Chemistry Questions: Organic Compounds, Life, and Vitalism

Some teachings die hard. Isn't it about time vitalism - in whatever form - should be put to rest?

Nature -vs- Nurture: The Length and Quality of Our Life

And yet, what is life? Does a virus count as life? It cannot exist by itself, in that it does not have all the necessary components to be classed as a living form, yet in a cell, it can reproduce and cause illness, for instance.

There are a number of lifeforms that depend on other lifeforms to exist. Oddly enough (and I have to check up on this) a reason has been given for the existence of mosquitoes. Supposedly 1000s of plants depend upon them for pollination. The earth is really one large, interdependent ecosystem.

God did this. He created all this. So in truth, life from lifelessness is possible. But evolution can simply be a false assumption. I never fully accepted the theory of human or animal evolution, but have thought about the idea of mutual co-existence and inter-dependency for all life forms.

Have you ever passed electricity through a wire, Anthony? The wire was not the electricity, even so. It was the matrix. God blew the breath of life into a lifeless body - so says the Bible. It "became" a living soul.

The life was not in the chemicals, but in the "breath" (not air, but a special life-force) that was breathed into the body.

God made it all happen.