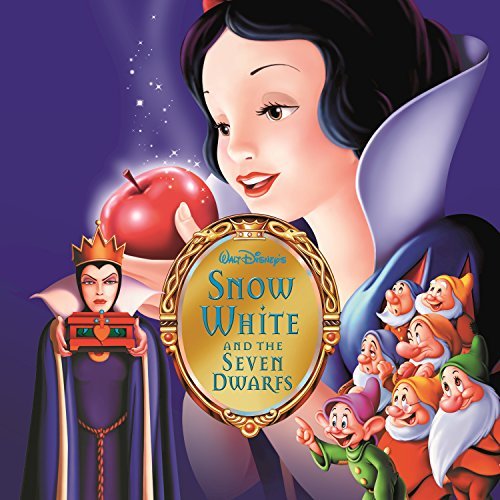 "Snow White and The Seven Dwarfs", the first ever full length animated movie, was released in 1937 - and most people would consider that, Snow White, as the star of the show, was the first ever Disney princess .

However, just recently, there seems to be a body of opinion that this honor should be awarded to Persephone, who starred in a Silly Sympony entitled "The Goddess of Spring", which was released a little earlier in the same year.

As a matter of fact, The Goddess of Spring was a bit of an experiment for Disney animators in which they tried out some new ideas and tried their hand at showing human like movement. Up until that time, most Disney animation had involved animal characters - like Steamboat Willie and Mickey Mouse.

If you watch the Silly Symphony video ( find it on YouTube ), you will certainly notice more than a few items of common ground with Snow White. Having said that, you could also see a few links to Frozen - the whole banishing eternal winter thing is a fairly big overlap I feel.

The fact is, it was a dry run for the real thing. And Persephone is as much of a prototype as the cartoon itself. She's also not a princess - she's a goddess. Being a goddess is probably better than being a princess in fact - but I'm afraid that it rules her out for the whole "first Disney princess" thing.

That honor remains with Snow White. That's why she has become so synonymous with the whole Disney experience.

Tablet Computer Sales Are Down

Could you please provide the credit for the picture you have used. Thanks.That's an interesting piece of information. Even if Persephone had been a princess, everybody is used to the "fact" of Snow White having been the first, it would be very difficult to make the change.

I didn't know about the film with Persephone, so I'll have to check that out. I'm familiar with the Greek myth, so it should be even more interesting. I liked your twist at the end, with the princess/goddess thing. I think I'd rather be married to a handsome prince than be trapped in the underworld for six months, married to Hades!

I'm familiar with Snow White, but not Persephone. So that's maybe why I think of Snow White as the first Disney princess.