The mentally challenged did not let me down 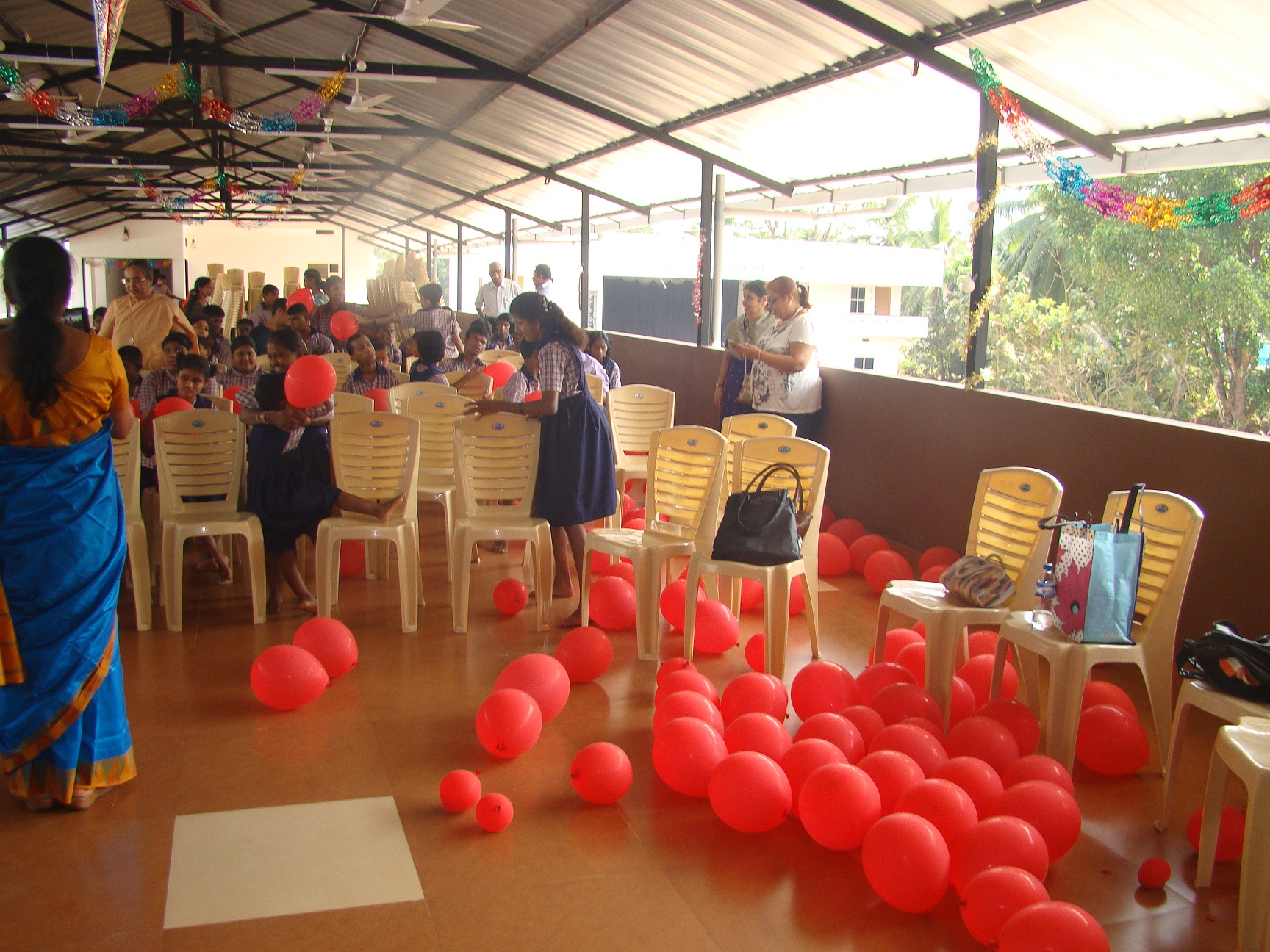 We had that Christmas party for the mentally challenged yesterday. Everything went off as planned. There was a slight change in the programme though. I had strewn balloons on the floor and they were meant to be burst at the end of the event. But the moment the kids entered they all picked up those balloons and started playing with them. I let them play and we had horns that we blew at the end of the function instead.

The caretakers seemed to have trained them well. No one touched the gifts that were kept on display. Nor did they open their gifts until they were told to. They loved to dance and even those who did not have a role in the dance performance they went up to the stage and danced with the performers.

I had a great time.

I must remember that Persona Paper only needs 500 characters

That's great. I am sure the children enjoyed it too.

This is what I call a Magic Moment. I like your clear and colorful picture. Nice. Glad to here things went well for you and your group of happy ones.