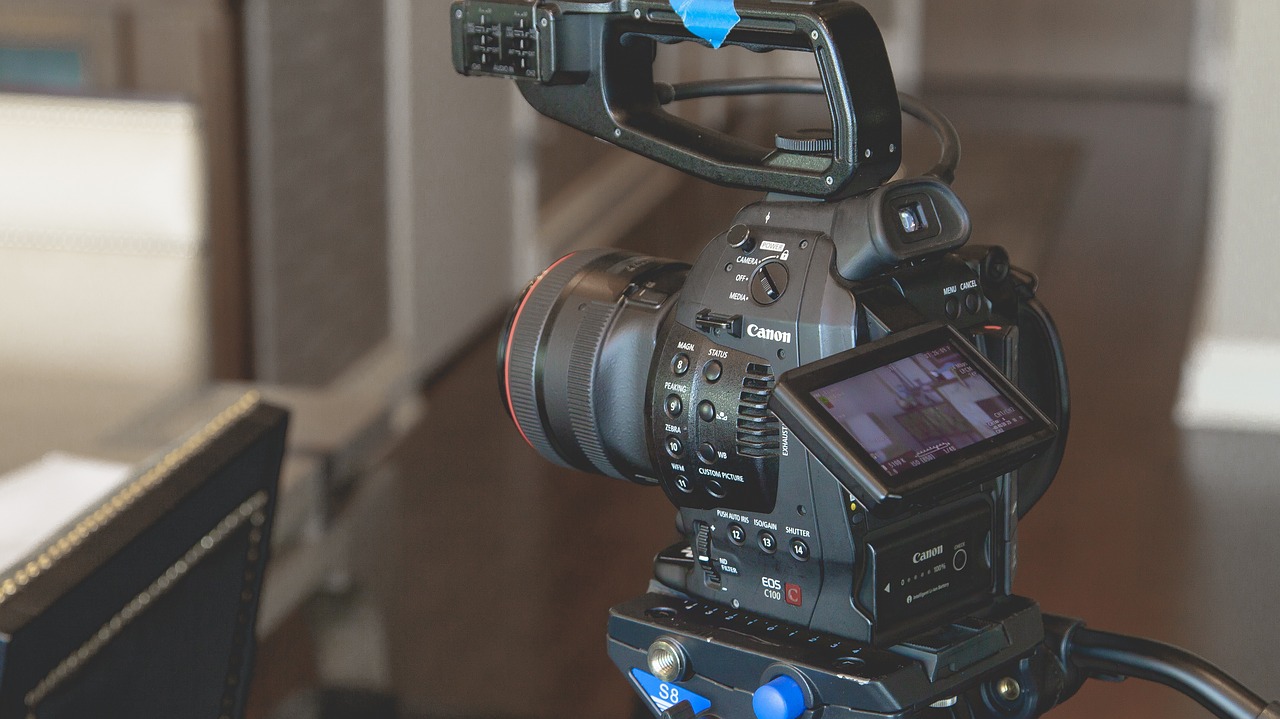 Actually, it's my first and ONLY video camera. In the UK, for some reason, it is known as the Canon Legria but in the USA, the same camcorder is known as the Vixia. For the last number of years, I have saved Christmas and birthday money gifts towards large ticket items, such as a new computer but this time, I felt it was the right time to move into moving images. My father used to take cine film pictures of us all when we were young (think Super 8 and earlier) but I never had the urge until recently.

Researching the best camcorder for the money

I was sneaky, I mentioned to my husband that I was thinking of acquiring a camcorder of some kind and mentioned a fairly cheap type of the kind that sports people wear on their heads for recording journeys and walks. He knew nothing about camcorders but loves researching best buys of any kind on the internet. Mostly he uses this skill for his own interests in hifi and guitars but once he was pointed in the right direction, he dug and dug to find the best possible buy for the money. He always goes for something a little more expensive than I am willing to pay, so of course, I always give him a figure below what I am willing to pay :D .

Of course, I wanted to practice using it, so I took a lot of video films of everything. Being practice videos, some of them are not worth watching but this one shows the power of the zoom feature. https://youtu.be/sy4TdXboN9Y

This one is now discontinued, probably why we were able to get it at a good price, nearly a year ago. The replacement model can be seen here (NOTE: This is my affiliate link).

I have had the video camera for nearly a year now and am very pleased with it. I have used it to take videos of the school nativity play - the zoom facility was really useful there, as I was right at the back of the hall and was able to use it to identify the correct donkey! It also compensated for the curtains being drawn and stage lighting, to produce good video footage. I have also used it to film pieces of jewelry for my daughter, so she could upload a video of items she was selling. Again, I used the zoom feature, because jewelry doesn't move and the zoom feature gives an impression of movement to keep the viewer interested.

I own a few Canon cameras. I actually still have my Canon 35mm Futura from long ago I bought at Best Buy. Canon makes great products. You have a good one there. Enjoy using it for the fun of it and maybe you can eventually upload some videos to YouTube to share with everyone.

Thank you. The test I shared is on Youtube but I should upload others.