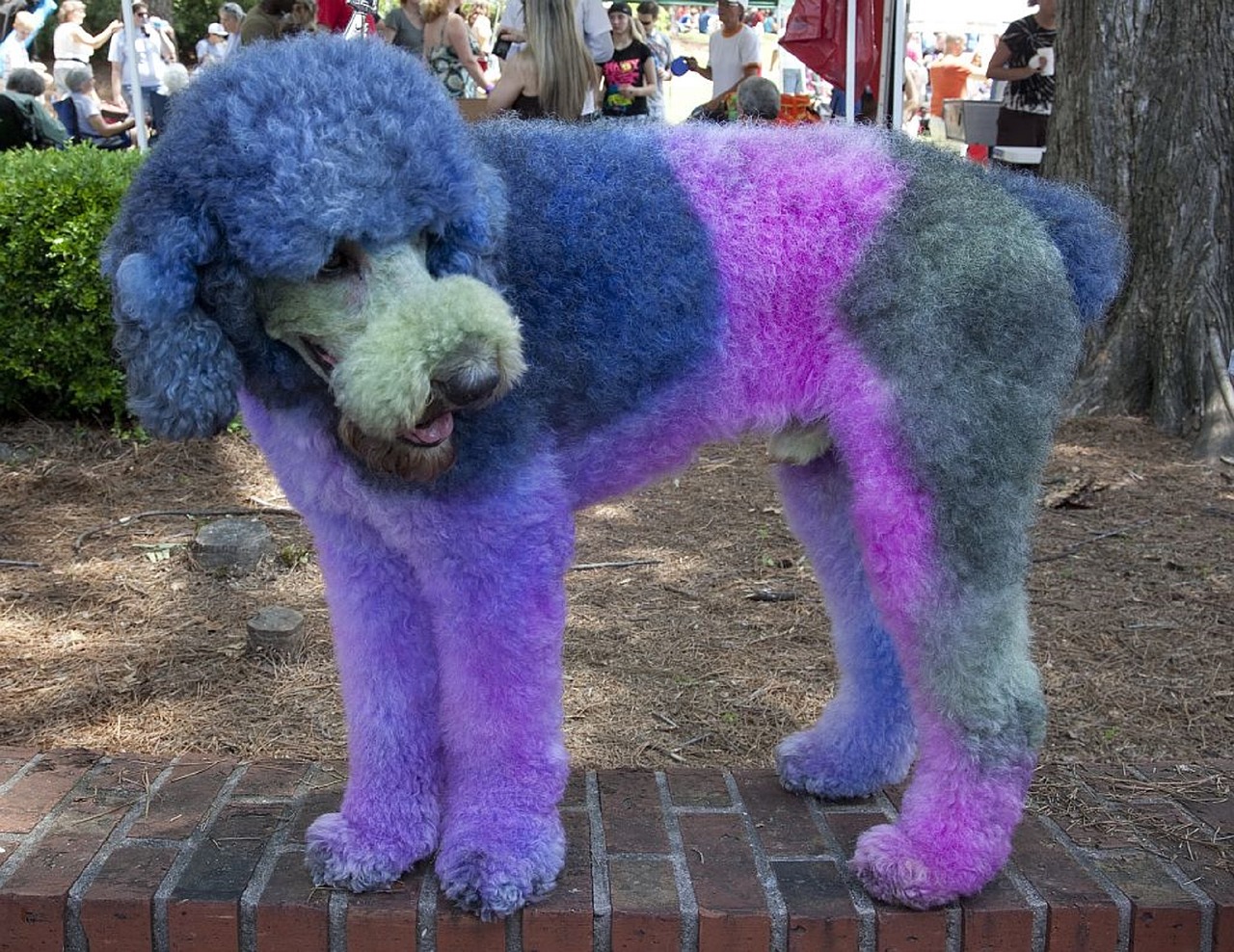 Have you Ever Noticed?

When you criticise someone, even in your thoughts, it often comes back to bite you?

Now that my studies are finished, I am taking on more of the housework again, from my husband, who was very good in giving me time to study. He is not taking it easy, he has worked like a trojan this summer and is currently doing house construction work in an upper bedroom, at nearly 70 years of age. A young man who helped him over the weekend came in today and said he had spent most of Sunday lying on the sofa, aching from the work!

I was thinking about writing an article and for some reason, a quote from a retired colleague about his own mother (who would now be in her 80s or 90s) came to mind. he said she had "a degree in washing machines but she still managed to dye the occasional white vest red". I was laughing over that while hanging out my laundry to dry on the line, only to find that I had just dyed my granddaughter's white school polo shirt blue! It had been washed in with a blue sheet which had been washed several times before but still managed to leak dye. The school shirt spent Saturday afternoon first in a soak of peroxide stain remover, which didn't work, than in a bowl of bleach. The shirt is back to white again!

Ah, it sounds like it's time to enjoy a highly favored pie - humble pie!

That sounds very familiar. I ruined a perfectly nice looking t-shirt a few days back when roofing cement got on it. I tried to wipe it off using a rag and gasoline. The rag already was stained by wiping tar off my hands and now basically I have a permanent stain on my shirt. Now I have a work shirt for all purposes and if I wanted to replace said shirt, I need only visit our local Thrift mart. Sooner or later I will find one similar, without the roofing tar stains. lol

That sounds like the way my husband ruins his hankies and jeans and t-shirts too.

Wow, you must really be proud of him to be able to do that kind of work at that age.

Yeah, I hate when I accidentally put something in with the darks that should have been in with the lights.