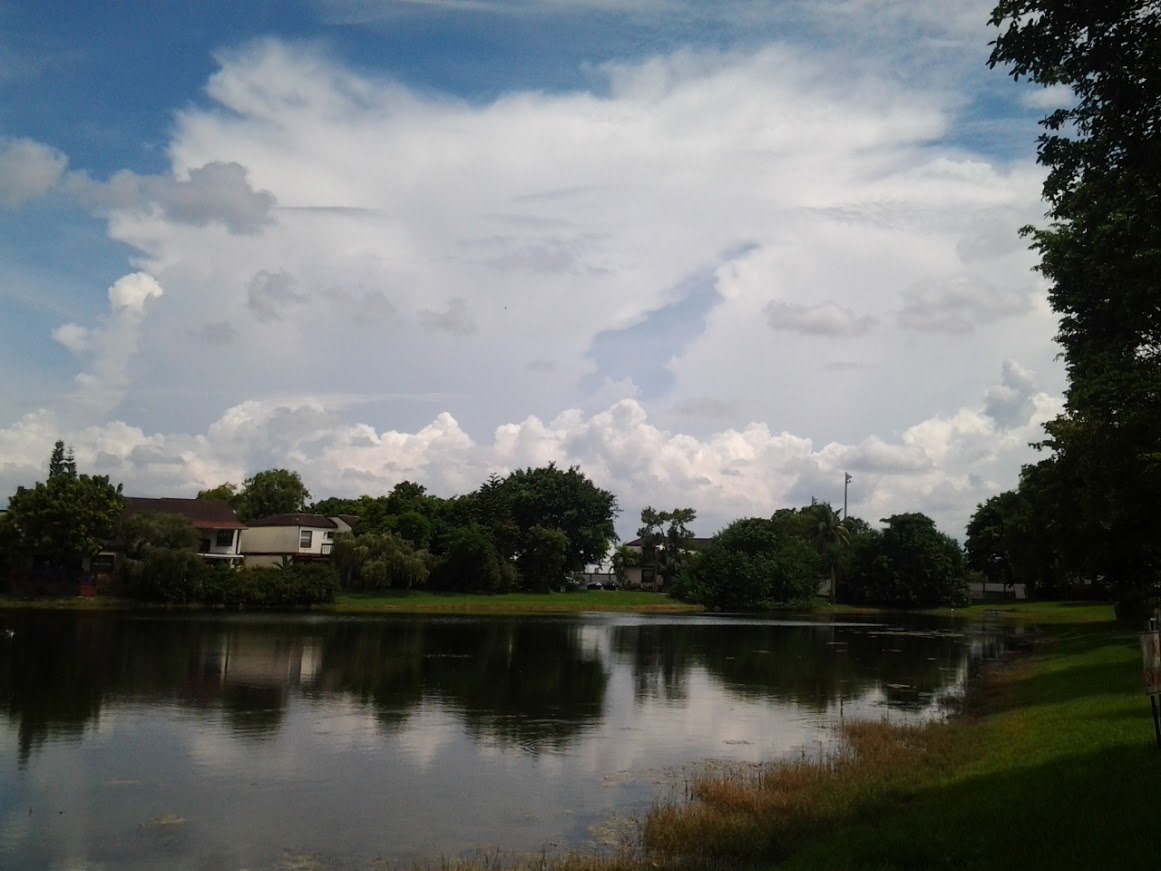 Hello there, Dear Reader and fellow Persona Paper writers. Today is Tuesday, August 30, 2016. At 1:32 p.m. EDT, the temperature in my neck of the woods is 84 degrees under cloudy skies. With relative humidity at 78% and an east-southeasterly breeze blowing at 7 mph, the feels-like temperature is 101 degrees Fahrenheit. Right now it's not raining, but it looks like we'll have some rain later in the afternoon and evening hours. And, unfortunately, there will be stormy weather here for the next two to three days. Ick.

I have been extremely busy with estate-related legal matters over the past six months, as well as getting used to a plethora of life changes. I'm not quite ready to talk about those changes just yet. Let's just say they're relevant to both the legal issues and some of the relationship-related stuff I talked about in Persona Paper 1.0.

Sometime after I last posted on Persona Paper 1, Loreley and I went to the Miami-Dade County Courthouse in downtown Miami to record Mom's 2010 last will and testament with the probate court system. I should have filed it 10 days after Mom died, but I was overwhelmed with grief and all the life-changing events I described here in contemporary posts. (Loreley and I did try to record the will in October, but we only had the copy, not the original. Per Mom's request, I had hidden the original will in one of my many books...and we only found it on the third week of February.)

Anyway, to make a long story short, we were able to record the will, but when one of the clerks was processing the paperwork, she said, "Oh, looks like someone named Victoria Pineros filed an estate claim."

Loreley and I exchanged an "oh, shit" look. The clerk must have noticed, because she added, "Yes. She filed a few weeks ago, saying that the will was destroyed or lost."

My older half-sister, Victoria, and I don't get along well. Haven't really liked each other for over 20 years. We tried to gloss over our differences while Mom was still around, but once Mom was gone, all the anger and resentment rose to the surface like a malignant oil slick on the surface of an otherwise clean ocean. (If you read many of my PP 1.0 articles, you know that Vicky made my life harder than necessary when Mom was ill; she hasn't changed, either. She's still selfish, greedy, and Machiavellian.)

From what I know, Vicky was in denial regarding Mom's 2010 will, in which Mom left me the house and my share of the life insurance policy payout. My older half-sibling thought that a 2001 will was in effect and that she would inherit half of everything down the middle, including the house. Mom had a new will made shortly before her back surgery almost six years ago when she realized that Vicky and I would not get along after she died.

Now, Vicky knew that a new will existed, but she did not ask me if it had been filed or told me she was going to file an estate claim. She just...did it.

Cutting to the chase: I had to find an attorney that would take the case pro bono because Mom didn't leave me a huge inheritance. The house is my biggest asset, but Mom didn't have a fortune in the bank. Nor, for that matter, did she leave behind a large insurance policy. And what she did have in her Prudential policy was to be divided equally between V. and me. So...a pro bono attorney was needed.

So, on July 7, there was a hearing in probate court. It was brief....I think the preparations for it took more time than we spent in the judge's chambers. Vicky, through her attorney, claimed that she only wanted to get half the house to "protect" me from unscrupulous persons. (I can only assume she meant my girlfriend, because there aren't too many persons that I'm close to.) My attorney replied that the only possible person V. was referring to was my girlfriend. He also said that there was no "lost or destroyed" will, and that the document clearly stated who got what.

As for the will, it was filed and judged valid.

Now, I'm waiting for my attorney to send me the new title to my house.....

Wow. Life can be difficult sometimes, glad you got it sorted.

Well, it's still difficult. But I have peace of mind as far as Mom's will goes.

While I'm not taking sides as I do not know all the facts and have not heard both sides, I will say this... FAMILY can be the greediest suckers ever. When a parent lingers, then dies, and ONE member of the family cares for that one, whereas others DO NOT, it is amazing how those who DO NOT come running for "their share" after that parent is dead and gone. Nuff said.

Good outcome. I am sure you are relieved.

I don't expect anyone to "take sides," but the truth is, as they used to say on "The X-Files" series, out there. My half-sister has always had issues. She was so hard-to-manage as a child that Mom (who was very young when she had her) had to put her in boarding school several times. She nearly drove my dad (her stepfather) to the brink of divorce (which prompted my mom to send Vicky away to boarding school til she earned her diploma) and she has spent the past 29 years bad-mouthing Mom and me. (Her main complaint was that she stayed behind in Bogota when Mom and I had to move back to the States. Then she had an affair with a married man and was forced to move to Miami by our strict grandparents and other relatives. Since the Stateside return was due to a serious illness I had when I was 9, she blames ME for her "loss" of the good life in Colombia.)

Well, there are still a few legal hurdles to deal with, plus I have to decide what to do with the house once it's legally mine. But, yes, I am relieved that the hearing went my way.