Miss Earth is one of the BIG FOUR PAGEANTS in the world, along with Miss Universe, Miss World, and Miss International. It has a very good cause and mission, which is obviously taking care of Mother Earth. This particular pageant organization for a cause is based in the Philippines, and it is being franchised all over the globe. The goal of this organization is to increase the awareness of the people worldwide about the great importance of Mother Nature that everyone should stop harming it even in just small deeds. In connection to the Miss Earth Organization's advocacy, the recently crowned Miss Earth 2015, Angelia Ong from the Philippines, has flown to the Reunion Island to do the significant responsibilities associated with her title.

Right after visiting the Reunion Island, the next stop of Miss Earth 2015 (Angelia Ong) will be the famous, beautiful country of Vietnam. Based on the media interview to Miss Earth 2015 herself, she will be there as the especial guest as well as the new endorser of the Adora Clinic and Luxury Spa.

It sounds like a good thing to me. Glad to hear about it.

This is the first I have heard of it but glad to see an event that promotes environmental awareness. 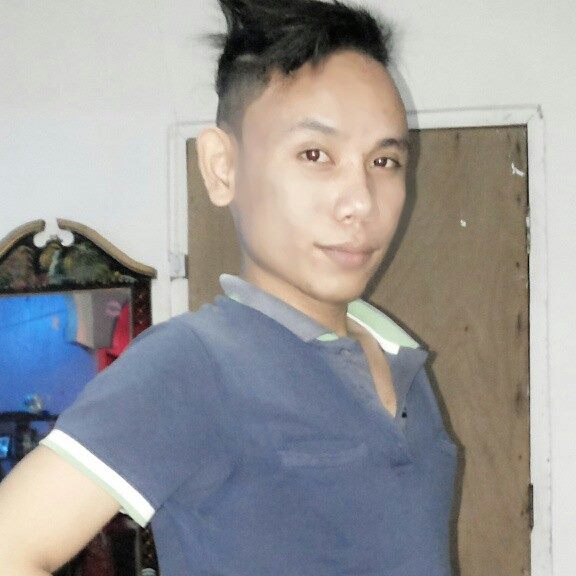 Ohhh..I'm happy that you like my post..I'm into pageantry. Thanks again.

Really? I'm happy that you love it..I still have more posts to publish about Miss Earth.. :)