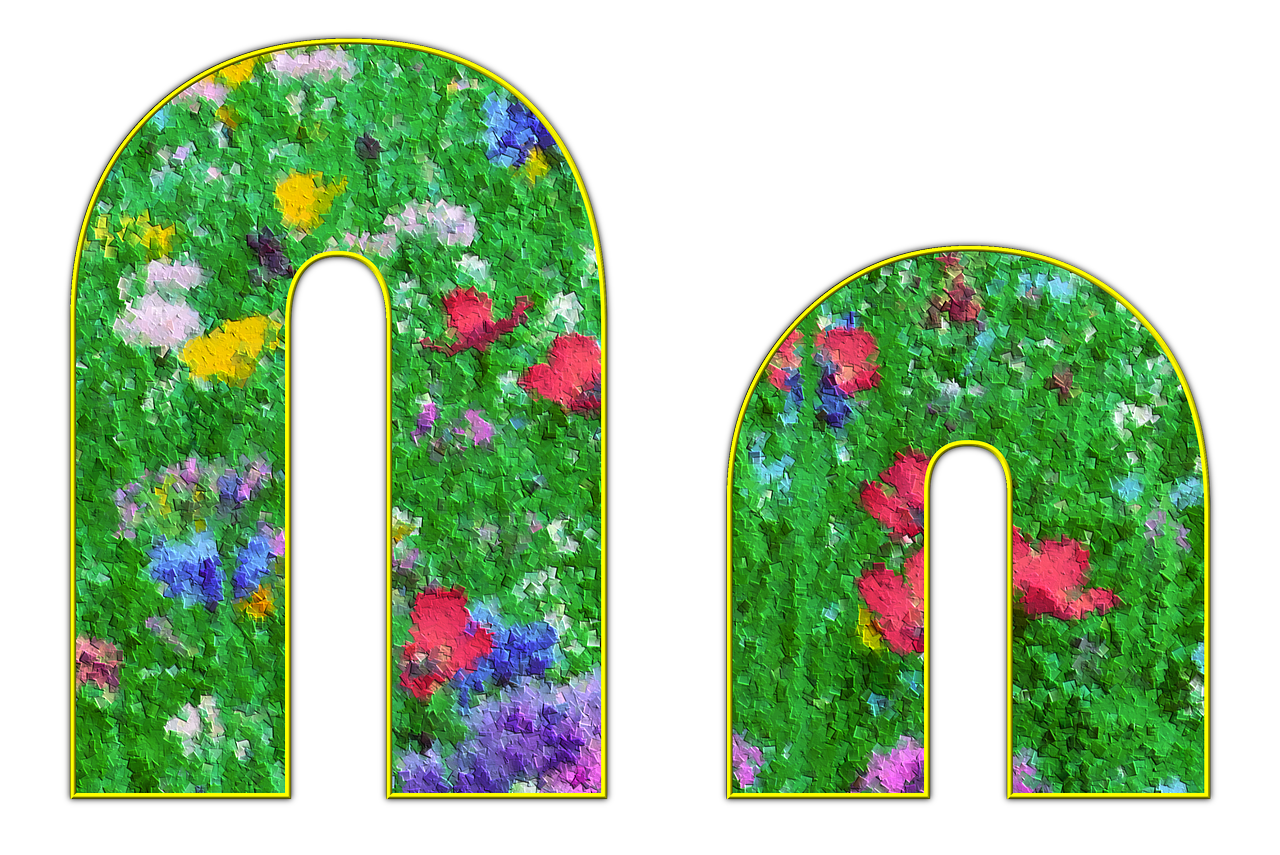 Having written about the "Tiny Terror" reminded me about a book I used to love reading to my children, called "My Naughty Little Sister", by Dorothy Edwards. She was an English writer and made these stories up to keep her daughter amused, basing them on her memories of her own little sister. They are whimsically illustrated by Shirley Hughes who has also written children's stories, such as Dogger, which my children loved.

My naughty little sister was VERY naughty and the stories are based in an era when children had a lot more freedom than they do these days and when they were allowed out much younger than now and older siblings took younger ones to the stream for a picnic or to go fishing for tiddlers. I remember this from my own childhood.

One of my favourite stories about my little sister is when she bit Father Christmas! She was taken to school with her big sister to see Father Christmas and the younger ones were to get presents too but when it was her turn to go up, she was scared and bit Father Christmas, then ran out of school. Another one involved throwing a doll from the upstairs window, in an era when dolls' faces were made of china, not plastic. She also had a best friend called "Bad Harry" and the two of them got up to some really naughty mischief, including taking the workmen's lunches and playing in the dirt with them and eating all the birthday cake before it was brought out!

I rather think I ought not to read this book to the Tiny Terror in case it gives her ideas!

There might be a free PDF copy of MY NAUGHTY LITTLE SISTER online.