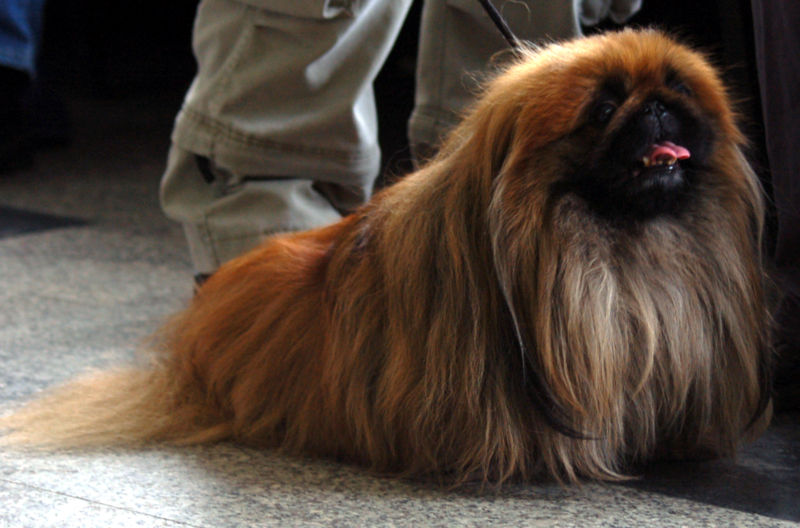 At one time the Pekingese dog would sit on the laps of queens and kings. They did this for centuries.

They are a small dog that weighs 8 to 10 pounds and are 6 to 9 inches tall. The Pekingese has beautiful long hair. They carry their tails over their back. They will come in many different colors.

Turing the Tang Dynasty in the 8th century China in China the Pekingese enjoyed the luxury of living in the emperors court. At this time the Pekingese was known as the Fu Lin dog. They were sometimes called the “Lion Dogs of China.”

The imperial summer palace was raided by British troops in 1860 and they took several of the Pekingese dogs. The Pekingese were taken back to Europe. They were an immediate favorite of queens and duchesses.

The Pekingese is sensitive and very affectionate. They crave a lot of attention. They are very jealous and want all of the attention.

Most small dogs have a “big dog” attitude and the Pekingese is no exception.

They are not found of exercise. They will need daily walks anyway. They make good apartment dogs if they get enough exercise.

Pekingese are barkers. They do love to bark. They must be socialized and trained at an early age to control their barking.

You must not over feed them as they will get obese easily. They need to be brushed often. They must also be trimmed. Their ears need to be cleaned often.

When I was a child, there was a Pekingese that lived near my grandmother's house where we went on holiday each year. One of my younger sisters once asked why it wasn't pink but brown. We wondered why she thought it would be pink and she said "but it's called a pink cheese!" That's interesting to realise they were brought back as a 'spoil of war'. 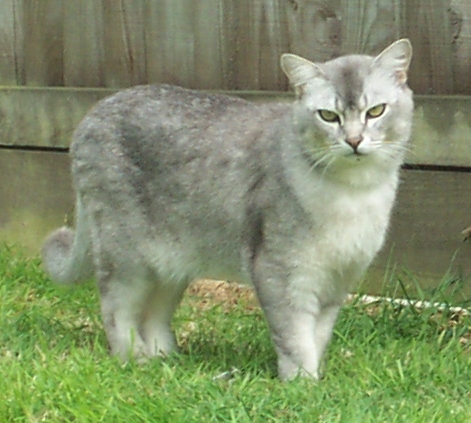 Thanks for your comment. There are cute little dogs.