Predator At The Library - part one 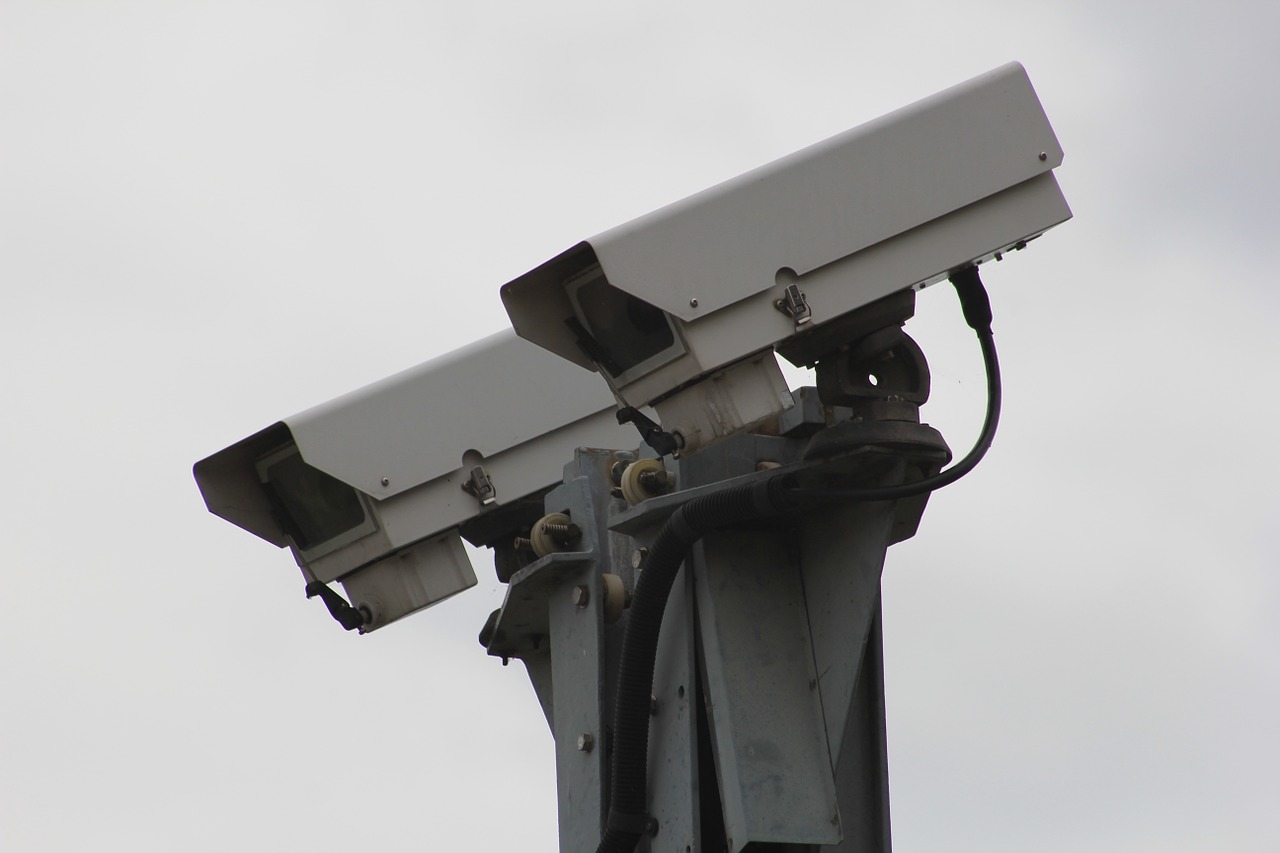 "There was another predator alert an hour ago James", said Bob Allen, a security officer at the H&L branch. "He was a male, Hispanic, wearing a red shirt and blue shorts and white tennis shoes. He was last seen not 30 minutes ago taking pics of the children as they exited the elementary school, adjacent to the H&L branch library. Police have been told to use caution and find out where the Unsub lives but to not approach him until more evidence is evaluated. We are still waiting until the parents of the two children who police have identified as having been approached and photographed, to be informed to see if they want us to pursue the unsub. We need their confirmation before we can move forward on this. My department will keep you updated."

Bob Allen was good at his job. He had managed to get 2 pedophiles arrested and convicted in the past 3 months. The frequency of these cases are sporadic but seem to cluster more often in spring and summer months.

James Duncan was certain this would not be the last time their suspect would show up and he was looking forward to taking out yet one more predator and make it safer for the children to go about their business in school and around the library contented and unaffected by form of crime.

As he continued to look at footage he instructed Mary Tidwell to print closeups of anyone seen standing out near the parking lot with a telephone camera and to send copies to all the branches to post in their offices in case the unsub were to be seen at any of the other locations so he could be more closely and carefully monitored. All he needed was for the undub to make a critical mistake and then he would have just cause to arrest him. Meantime it was a long waiting game.

end of part one.

It's time to wake up and start writing.

Good start. You have got me interested in this story.

What has the predator done ? Did he steal the rare books.

Very nice and interesting introduction. It seems to be a thriller mystery. I will enjoy it.

It's sort of a work in progress. I will have to think ahead before the next chapter.