What is the Ogallala Aquifer? 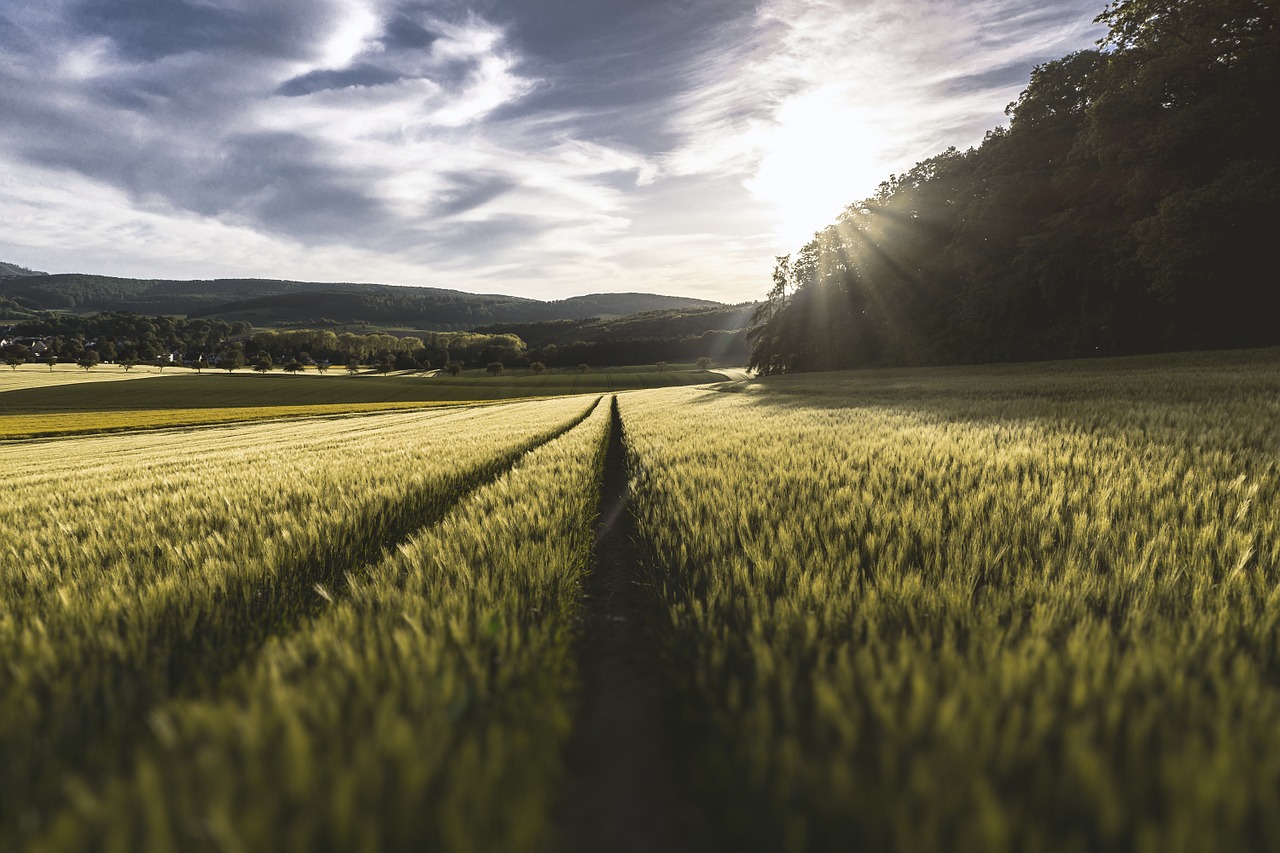 The Ogallala Aquifer is a large area of ground water that is a resource for agriculture water supplied to 8 states that include South Dakota, Wyoming, Nebraska, Colorado, Kansas, Oklahoma, New Mexico and Texas. http://ne.water.usgs.gov/ogw/hpwlms/images/aqbase.gif

source of above link: Wikipedia

One form of irrigation using the underground water is called Center Pivot Irrigation.

They say it takes tens of thousands of years for natural rainfall to replenish an underground aquifer like this one, which is one of the largest in the United States, located in the Great Plains .

It is said that planting crops a far enough distance apart insures that water gets down to the roots and the plants get more of it than by overcrowding each other. Certain forms of irrigation tend to pull larger amounts of ground water and planting thirsty plants uses up the water supply more. They suggest planting more sunflowers because they do not require as much irrigation. Many states along the plains area, especially in the Texas Panhandle region, experience above normal levels of arid and dry and hot climates and without water supplied by the Ogallala Aquifer , farmers would not stand a chance. It is estimated this water resource may run out by the year 2028. read the paragraph that begins with, "Aquifer water balance"

Read the entire Wikipedia article below:

-source for the above link: https://en.wikipedia.org/wiki/Ogallala_Aquifer

"The Ogallala Aquifer originated it's name from "It was named in 1898 by geologist N. H. Darton from its type locality near the town of Ogallala, Nebraska. The aquifer is part of the High Plains Aquifer System, and rests on the Ogallala Formation , which is the principal geologic unit underlying 80% of the High Plains." - from Wikipedia.com > https://en.wikipedia.org/wiki/Ogallala_Aquifer

My sources: USGS and Wikipedia and Google

A better way to utilize your computer desk space.

Being appreciated for your articles but not getting paid a cent is not a bad thing.

In our area a home owner was flooded by surface level ground water not caused by a water main break and they were not covered for it by their insurance. So they are seeking help from the public. What a crying shame. The builders of the house should have taken this all into account before selling the property and the blame rests on their shoulders in my opinion.

That sounds like the house was built on a flood plain. The government should not allow development in those types of areas.

I am certain the builders failed to check first with USGS about the matter.

In the Uk, builders require planning permission before they can erect houses.

Something must have gone past them here in the U.S. So strange that such an act of carelessness would end up causing an entire family to lose their home and possessions only to be told there is no financial restitution provided by their home owner's insurance. It's a shame. A crying shame.

It's unbelievable and so unfair.