Why not build a Space elevator for the moon? 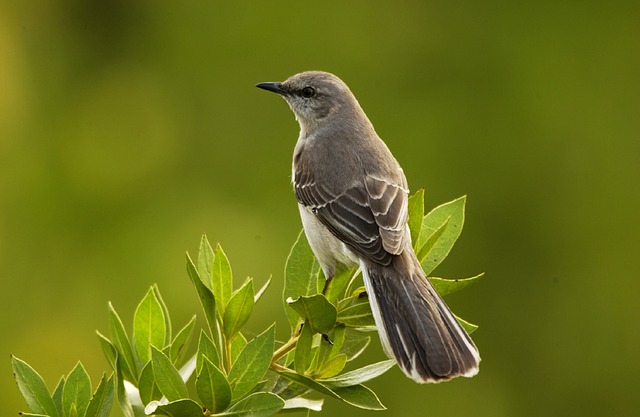 I have thought of this however, I realize I am not the first with this idea. It would take a geosynchronous satellite around the moon connected to a space elevator.

2. space elevator. build it on the moon first

The reason it would be a better idea to first start at the moon is more than a good idea but it would be for the reason of having a permanent human presence on the lunar surface and in orbit around it.

The ability to deliver supplies to the surface of the moon from space orbit via a space elevator would be a precursor to future space elevators on other worlds such as the moons of Saturn, and Jupiter, and the planet Mars.

In each case, people would travel from planet to planet using space ships but be able to go down and up from moon and planet surfaces in a more efficient and energy saving manner.

I once considered what if a shuttle could go up into space from the ground by being pulled upward by a ballon that used helium, hot air or airplane engines to bring the shuttle near the edge of the atmosphere and the outer rim of our earth's gravity pull to the near vacuum of space then allowing the shuttle the opportunity to engage it's engines to go the rest of the way on it's own propulsion systems.

Taking it up a notch, instead of humans occupying for the most part the lunar surface, it seems a better idea for humans to live underground to avoid solar winds, solar flares, planetary bombardment from meteorites and to provide a living environment that is able to sustain temperatures better than living above ground. However, out of necessity humans would have to travel on the surface of the moon to gather raw materials and to use radio communications with orbital satellite s and to search for signs of life on the surface. Also, using sunlight to grow plants inside of bio-domes surfaces above ground would have to be employed as well. 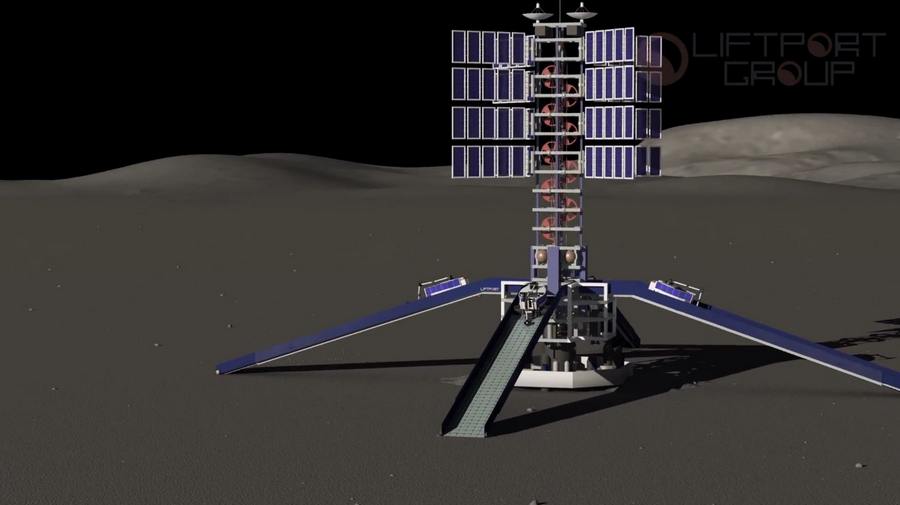 Animation created by the following students from Glasgow Caledonian University.

In Collaboration with LiftPort and DSEA.

Special thanks to:
Canaan Martin (Liftport) and David Evans (DSEA).

I believe Arthur C Clarke proposed a space elevator but I don't know that he proposed starting it on the moon!

I proposed this and the links refer to the idea as well. When starting with my article I had not even read anywhere about the space elevator from the lunar surface to an orbital stationary satellite. I was already aware of Arthur C. Clarke's idea of a space elevator from Earth to space in his novel, 'The Fountains of Paradise'.

Your ''space elevator'' isn't an original idea. It was first proposed by the Soviet scientist Konstantin Tsiolkovsky in 1895 as a (relatively) cheap and effective way to put a payload into low Earth orbit. As MegL says the scientist and SF writer Arthur C. Clarke was a supporter of the idea and it has been advanced by many reputable (and some not-so-reputable) scientists ever since. We do not as yet have the technology nor the materials to build a suitable tether but, as you allude to in this article, carbon nanotubes offer the best possibility so far with the latest research from Japan suggesting a tether approaching 100km is possible - but all the way to the moon? Not likely (no matter what YouTube says!) - the problems involved in stretching that far are enormous. Our materials scientists will have to come up with some super-duper new invention before we can even build one into low Earth orbit.

Actually I realize this is true. I only read recently that the idea was thought of by other people as you indicated. So the idea was new to me. Now I know better. Oops! Not exactly all the way to the moon as if from earth to the moon, but from an orbital satellite in a geostationary orbit around the moon to the moon's surface.