It is Superbowl Sunday 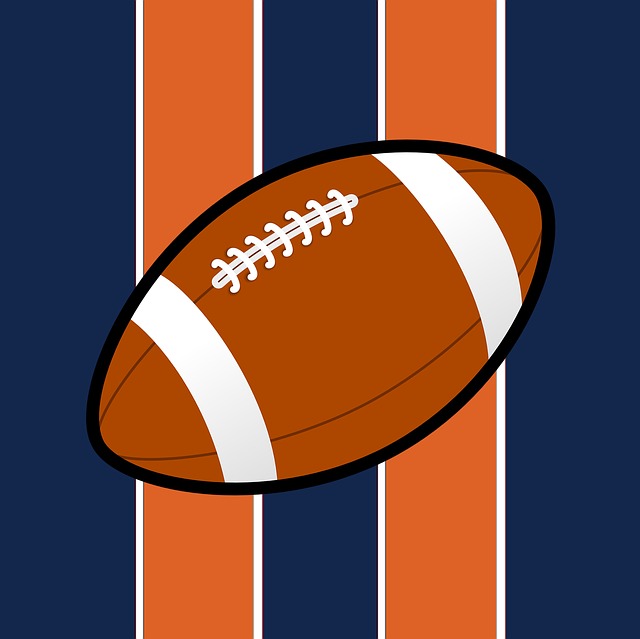 I was unable to sleep again last night. So I stayed up all night and watched the entire season 4 of the TV show, castle. I also worked on the crazy scrap yarn ripple Afghan that I've been working on. I now have nearly three feet in length finished so I have another two and a half feet or three feet that I would like to get done. I also baked two dozen molasses apple muffins. They have now been packaged up and frozen, the lion bringing a half dozen of them to my friend this afternoon. I am on my way to another friend's home so that we can bake a cake, and make rice krispie treats for a Super Bowl party that we are attending together. It will be nice to go to a party that we know just a few people but its going to be a lot bigger so there will be more people to meet. Because the Seattle Seahawks are not playing, it will be interesting to see besides with whom as far as the teams go. I'm inclined to want to see the Broncos take it this year, because it will be likely that Peyton Manning will not play again. Cam Newton is just beginning his career. Whomever wins, I just hope it's a good football game. I don't like the blowout games that aren't fun to watch. I hope everybody has a great day today, and if you are not in the US I hope that your day was wonderful wherever you are, and that your work week ahead is pleasant!
Tweet

As clean as it can be!

Sounds like a great evening tonight. I will be mostly online tonight

I hope your health keeps improving and you can get back on a good sleep pattern. I hope we can still keep in contact through email. I learned a lot from you from a motivational and friend standpoint.

Wow, I wonder what molasses apple muffins are, they sound delicious.