In defense of generation "I Am" 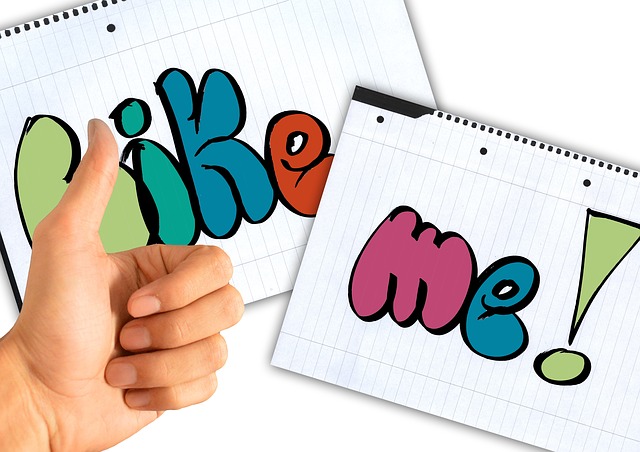 The Millennials, that’s who. The # hashtag generation.

The narcissists generation who produced and viraled the most powerful tagline “I am” are also the most socially conscious (recall that most who are initially at the forefront in social media during times of disasters, I could thingk of the of the powerful Yolanda (typhoon Haiyan), are today’s generation).

The generation who likes to be liked and to be further liked, who needed praises and rewards, and seek validation day-in and day-out (think of those who got ribbons, in pre-school, just-for showing up) are the same ones who produced billion dollars c/o Facebook and social media. They are also the ones who are the forefront at checking the greed that social media has spawned.

They are now called the Generation Wuss or generation weakling, undecided and unsure. But they are the generation which produced OccupyWall Street in the US and the Arab Spring in the Middle East and OccupyCentral and Umbrella Revolution in Hong Kong.

I have to defend them because I produced three Millenials.

That is really very well written and surely it is thought-provoking. Thanks for sharing your views about social media and 'likes generation'

A different perspective on the 'entitled generation' as I call them. Can yours spell? I only ask because most of the Millennials I have known seem to be reforming the English language before my eyes. And that hurts, seeing as I am a qualified proofreader and editor!

they tell me: Dad, evolve or die; my head spins every time they text (or take a peek on their social media walls!!)