I, Donald Trump, have the answer to the Zika virus 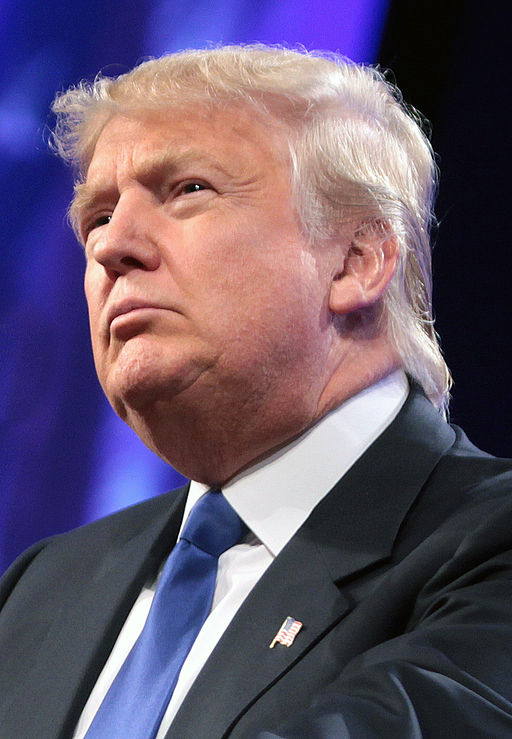 The terrible Zika virus is steadily marching north, shrinking babies' heads as it goes. It will soon be in the United States, carried on the backs of millions of South American mosquitos. I, Donald Trump, can save American babies from having their heads shrunk.
I alone have the solution. What we must do is erect a huge mosquito net all along the America-Mexico border, high enough to prevent any mosquito from flying over the top, and sticking out into the sea at either end in case any pesky mossy thinks of getting round the side.
We have no choice, fellow Americans, we have no choice.
Who will pay for this? It's obvious. Mosquitos - the clue's in the name, they must have been invented in Moscow. We'll send the bill to Vladimir Putin.
trump donaldtrump zika
Tweet

why isn't this getting outside views bestwriter ? all the ingredients are there Trump, zika virus, humor; I am trumped, er stumped

You already have 11 views and more because of that picture of Trump. Well done.

Wow, that is great. Cool. What if he will not win for President?

I loved the title when I seen it. Yes Yes we need to build that net NOW!! lol

This sounds like a Donald idea. Do not think it would work though.

Outsiders cant get in here because of the huge net that Trump put to keep nosy internet readers away.

You mean like the wall to keep out the Mexican rapists? I'm not sure if the net would go in front of the wall or behind it.

Maybe the net or wall should be built around Trump Tower to ensure that he can't escape into the wider world!