Review of Honeymooners by Chuck Kinder 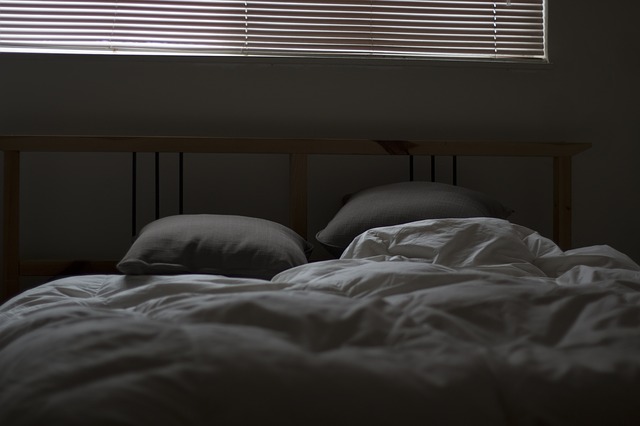 I want to be nice to Chuck Kinder. I want to give him a great review, because he is from West Virginia. Although I was not born in West Virginia, I grew up there, and I have had to deal with the most astonishingly ignorant comments from people who either have no idea that West Virginia is actually separate from Virginia ( What part of Virginia did you say you were from? The part that became a state in 1863 ), or who think it is a land peopled solely by unlettered inbreds of the Deliverance ilk (by the way, Deliverance was set in Georgia , and the people in the movie were actors ).

Okay, so clearly I'm a little defensive about the West Virginia thing, and I wanted to praise my homeboy Chuck Kinder as a fantastic writer who has penned an amazing book. And yet, although I don't think Kinder is a bad writer--as a matter of fact, he is a good writer--I do not, in fact, think that he has penned an amazing book, or even a very good one. It is not so much a bad book, either, as an aggressively pointless one.

Honeymooners is the tale of friends Ralph Crawford and Jim Stark, two intelligent yet self-defeating writers who are unlikely to achieve their big dreams of being star novelists, as they have made a second career of doing inadvisable quantities of recreational drugs, screwing around on their spouses, wandering off aimlessly, running out on restaurant checks, and blathering, blathering, blathering about all the great stuff they are going to do as soon as the world stops holding them back. Arghhh. I don't feel I need to tell you more; I am sure you know people just like this and probably have restraining orders against them.

What initially drew me to this book was the deadpan hilarity of the cover (in retrospect, the best part of the book), backed up by approving cover blurbs by such renowned literary figures as Michael Chabon, Richard Ford, Scott Turow and Larry McMurtry, but I should have taken warning from those same blurbs: Ford, for example, invokes the likes of Kerouac, Ken Kesey and even R. Crumb. The term 'iconoclast' is used, with reverence. Sigh. I have read Kerouac, Kesey and Crumb (now there's a nice, alliterative law firm for you), and they seem to enjoy writing about the pointless pursuits of drug-addled hedonists (by turns, nihilists), so, hey, if that's what you're into, this book fits right in. It also occurred to me that the blurbists are all known for writing "manly man" fiction, so maybe that's the problem--maybe I just don't have the right plumbing to enjoy this stuff. And here I was thinking a pointless, plotless, train wreck of a book with unlikable characters doing nothing worthwhile or even remotely interesting wouldn't appeal to anyone , regardless of gender.

Sorry, Chuck. At least I don't think it's because you're from West Virginia, if that's any consolation.

Other book reviews by me:

How to Be a Better Student

Can You Make Money Online at Amazon's Mechanical Turk?

I've never been a big fan of the writers you mentioned, so I probably wouldn't like this book either.

The statehood of West Virginia has alway been a enigma to me. At the time it became a state, Virginia at large had seceded from the Union, there for, the counties which in turn seceded from Virginia to form West Virginia were, technically, right to pursue statehood with the Union. However, that meant the Union had to concede Virginia's lawful secession and it's independence from the Union at the time, as the Constitution forbade the formation of a state from territory already part of an existing state within the Union. Thus, the Union confirmed, by granting statehood to West Virginia that Virginia was no longer a state within the Union but was a legally independent and sovereign state, which the United States then invaded in an act of aggression and conquest.

It is all a moot point now, but it is an interesting case of how the Yankees got to have their cake and eat it, too.

Since the South actually started the war, I wouldn't call it "aggression" so much as just plain old combat. But even if Virginia had "lawfully" seceded, there's no rule against kicking their butts and taking them back into the fold, which they agreed to upon surrender. They've done okay under oppressive Yankee rule.

What would be the alternative to this series of events? And what is the virtue of preserving resentment for more than 150 years?

msiduri I don't hold any resentment. I just see it as an interesting legal and philosophical question.

AliCanary There is neither the space nor the time, nor a useful purpose, in pointing out all the political and philosophical questions still being posited by what happened back then. Suffice it to say that despite the unlawful and unConstitutional things Lincoln did, he did preserve the Union and bring about an end to slavery, thus the ends justified the means.

And West Virginia did give us Senator Robert Byrd, the greatest pork barreler in the history of the Senate. He defined what it means for a politician to bring home the bacon and set the example for all those who followed him.

What would have been an alternative series of events?

I live in Pittsburgh so WV is a stones throw; without fail, when I would go to the Festival of Lights or anything at the racetrack I would get lost. This book doesn't sound the least bit appealing to it. I read to relax, not get riled up LOL

Hmmm....I do believe that I will avoid this book just as one should avoid the dueling banjos of "Deliverance". You're welcome for the earworm, by the way.