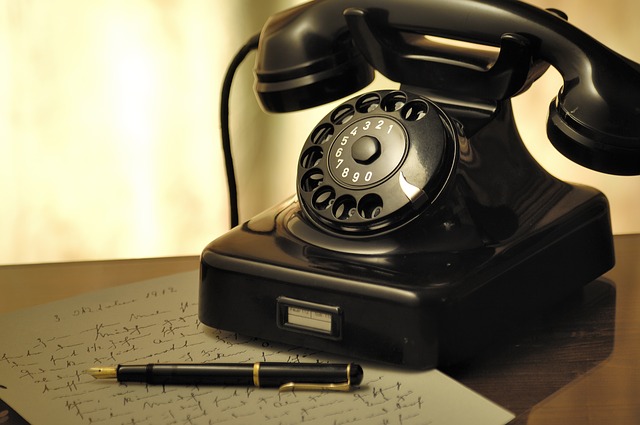 ...And that means it's also scam season.

I must admit that I've been lucky. I don't get many scam phone calls. I just get bombarded with the e-mails ("Hi, I'm Grand Poobah Snicker Fritz, I'm the president of Brownspotmolia, and I have $2 million US in gold that I'll give you if you send me $75 processing!"). When I do get them they almost immediately ring a bell as bogus. (Last week someone called and said, "I'm from your credit card company, and we...." I stopped him and said, " Which bank are you from?" He didn't stop reading his script so I hung up.)

Today I got my first IRS scam phone call. I didn't actually talk to them. They left me a message: "This is a message from IRS (not the IRS) is filing lawsuit (again, not a lawsuit)..." It contained a phone number with an Albuquerque area code, not a Washington DC area code. I immediately reported it to the IRS and the US Treasury.

Sometimes these people get clever, but this one had so many holes in it that I thought a piece of Swiss cheese was calling. It does, however, bring to mind the fact that these types of scams -- people calling, claiming to be from the Internal Revenue Service, trying to get your money from you. Let me reiterate the things the real IRS tells people regarding their agency:

It's always smart to take these types of phone calls with a grain of salt. At this time of year, when people are filling out their tax forms, be extra vigilant. If you receive one of these phone calls, report it to the IRS and the U.S. Treasury (there are links to both on the IRS web site -- which, remember, ends in gov , not "com"!).

And Then There Was Snow...

You have written a very timely piece here and it should be in a local newspaper as well so other people will also be reminded of the scam.

I have received letters from the IRS, but never any crank calls.

I consider "crank calls" to be more along the lines of calling the drug store and asking if they have Prince Albert in a can. The people making these calls are trying to get people's money. They aren't the IRS, they're just claiming to be from the IRS.

I had something similar in the UK call me last year. I have a Panasonic DECT phone. I just blocked the number there and then. Its a shame for those with landline telephone numbers because it is a constant pestering feature that never happened when I was a child.