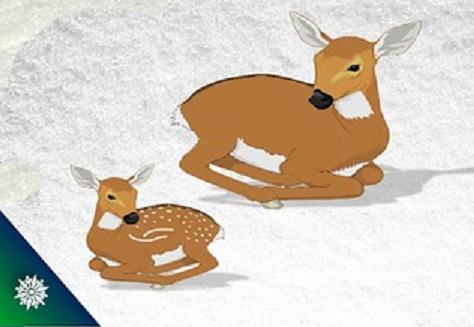 Eisenhower to Kennedy to Johnson and Nixon to Ford and Carter to Reagan to Bush Sr. and Clinton to …

Not being disrespectful but there are lines from a Disney animated film that sum up my thoughts about this administration.

A young deer had received wise advice from his mother, but she had to remind him of her instructions by having him repeat what she had told him.

“Change has come to America.” Indeed. That “change” will be leaving come January 2017. No doubt your intentions were honorable and the custodians of American history will likely make a special effort to ensure that the record accurately reflects the highlights of your administration – the good, the bad and the “questionable”.

So that's it! Presidential DOTs on my timeline from 1955 to 2016. Still proud to be an American; anchored by the belief and knowledge that this country must be standing because of the grace of God. 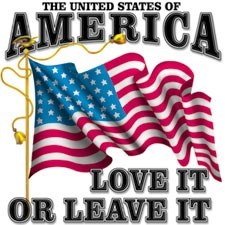 The beginning of a nightmare for myself and the country. From a president whom I have a low opinion of setting the country on a downward course to his successor whom I possess an even lower opinion. And God;s know what we'll get next regardless of political party.

My feelings about W are mixed. While I think he tried his best, and did the right thing in response to 9/11, I believe going into Iraq when he did was a mistake. I also blame him for the catastrophe of No Child Left Behind, the law that changed school from educational institutions into testing mills.

Much as I felt about Clinton, I also believe Obama will be treated much more kindly by historians than by his contemporaries. Sadly, I do think he will take a lot of the blame for the renewed height of racial tension in the country, and the exponential growth of the death cults that morphed out of radical Jihadism, such as Daesh/ISIS.

Won a big bet on Obama being POTUS on his first run. We all thought Bush Sr. was bad... well, Bush Jr. taught us otherwise! LOL!

I am not much on politics but you some it up pretty good. For the grace of God go thee.

JohnRoberts , DWDavisRSL , allen0187 , grandma20121 , markgraham - All in all, the graphic art sums up my firm stand. Glad to have been born an American. Would never trade my US citizenship but wholly understand why many others choose to come and become naturalized and are happy to embrace this nation as their homeland.