Today in the Life of the Mundane 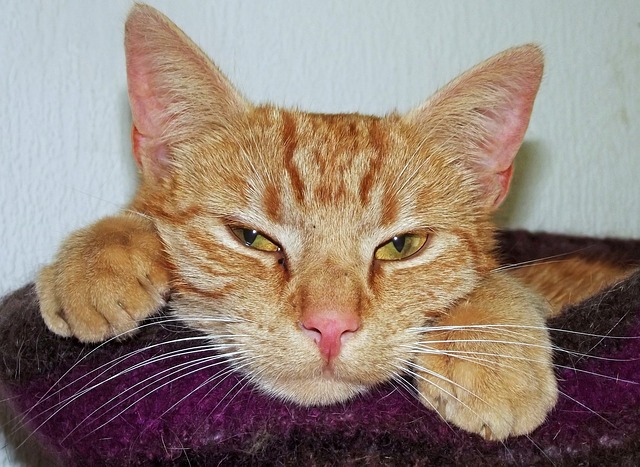 I wish that I could say I did something interesting today but the most interesting thing I did today was make a brief and unintentional cameo in my Dad's how to cook practice video for a possible Youtube channel. Aside from that I have had the life of the completely mundane. I stared at electronic screens. I ate biscuits, which are surely working their way to my hips to add onto my under-the-skin hip and stomach padding (there's a great image right there). And my dad found out about my hardcore and terrible obsession with Virtual City Playground. I was trying really hard to look like I was doing something useful in my spare time, too. But no. I was staring at a fake traffic jam in my cartoon city while my energy points recharged so I could do something again. If you're wondering about how interesting it is to be watching a fake traffic jam, it's about as interesting as being in a real one, except you have that nagging voice in your head telling you that you could be doing something else because, well, you're experiencing a traffic jam by choice.

I watched Pirates of the Caribbean on Netflix today, which was fun. I've always loved that movie. It puts me in the mood for challenging people with bad dental hygiene to sword fights. Since that's not exactly politically correct in this day and age, I took up knitting, which I did while watching The DaVinci Code, which I enjoyed. Never watched it before, but I enjoyed it now.

And to finish off my entirely wasted day, I was lying in snow angel formation on my bedroom floor, contemplating the meaning of Life and why that show got cancelled anyway. I truly hope you've all had a more productive day than I did, because if we all did what I did today, then productivity as we know it would cease to exist.

I'd say you had a relatively stress free day. Are you on semester break from college right now? I spent most of my day wrapping up the final lessons from a semester of teaching Social Studies to seventh graders.

Yes, I am, for a couple more days. I've actually been fairly productive for most of my vacation so this day without any stress or mental stimulation is strange and guilt-tripping me a little bit. I'm glad you've had a more productive day than me even though it looks like you're the one who needs the break. Teaching seventh graders is probably really difficult and stressful.

Well, we all need days to do completely nothing but what we want to do. I am glad you got to do those lazy things of watching movies and playing video games.

The level of difficulty and stress teaching causes depends a lot on the particular teachers approach to the students and subject matter. I have a more relaxed attitude than many of my colleagues and believe that learning should be more interesting and engaging, not regimented and burdensome.

You did select an adorable kitty photograph for your post!

LOL, this was very funny! I, too, have done a lot of ridiculously time-wasting things online whilst ignoring stuff I should be doing.

We all have our days where we're not as productive; which is kind of how my day is going right now lol.