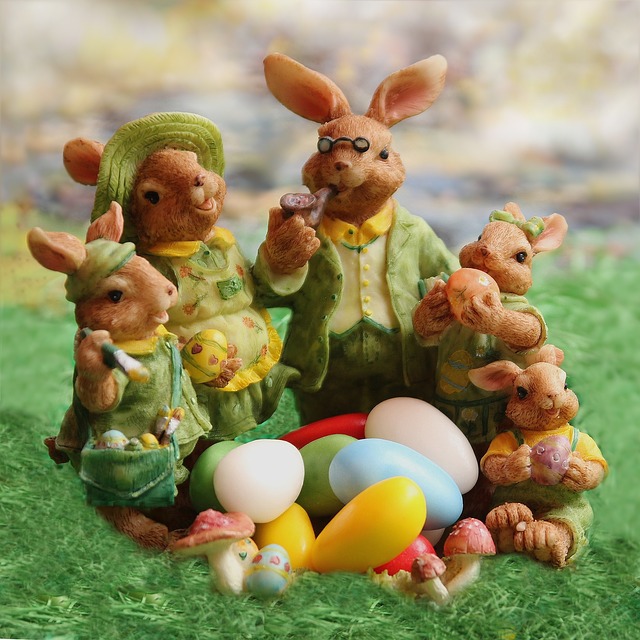 If an ancestor of mine came back from the dead, the most shocking things he or she would think would probably be about me. After all, I love to tell a good dirty joke, and I don't take kindly to people telling me my clothes are too revealing. I'm majoring in business management, which is traditionally a male dominated field and my summer job is a freelance ghostwriter where I more often than not writing dirty romance novels.

This all of course depends on who the ancestor is. If it was my great grandmother on my mother's side, none of this would be shocking. She's be cheering me on, shouting "Go for it Kara, and F*** anyone who gets in your damn way!" She was a rambunctious one, I've heard.

Not only did she read plenty of dirty romance books herself (my family found stacks of them in her house after she passed) but she loved playing pranks and jokes. She was in the mall with one of her friends one day and after an attractive man passed by them she shouted at her friend-- oh yes, shouted-- "Will you quit looking at his ass?" just to cause trouble for her own amusement. She wasn't that traditional herself, either. Even though she was a fantastic cook, she never liked sewing or knitting. Most of the household crafts like that my grandmother learned from her aunt or at school. So she's probably be rooting for me in my business major.

I really wish I could remember her, but she passed away when I was young and mostly lived out of state. I really don't remember her from the few times she was up in Maine and we visited her. Mostly I remember that she lived in a house on wheels and had a tiny dog named Jazzy. There was also a bump on her tongue that freaked me out. (I was maybe four the last time I saw her).

I like to think that there are plenty of ancestors like her who wouldn't be shocked by me or my family, who can be just as silly and improper as I am. I'm mostly made up of Irish, and not the prim and proper type, so hopefully the most shocking thing they'll find about my family is that we say nonsensical words like "iphone" and that my stepmom works for fruit (Apple). But I know some of my ancestors wouldn't be so laidback. My great grandmother on my dad's side, for instance, was apparently a scary woman and very traditional. She's probably think I was Satan's spawn and she'd throw holy water on me every time she saw me to see if she could cast the curse known as feminism right out of my very existence. She would also be horrified to learn that a couple of my family members are atheists and even the Christians don't go to church regularly. But luckily the dead don't rise, so no one will find me getting into a duel to the death with my great grandmother.

Today in the Life of the Mundane

One of my Grand Father's died way before I was born. He died in the late 40s and I often think that if he had lived a long time he would have been so shocked at all of the modern technology.

I think all of our ancestors would be, probably. After all the technology even in the past ten years is insane compared to how it was before.