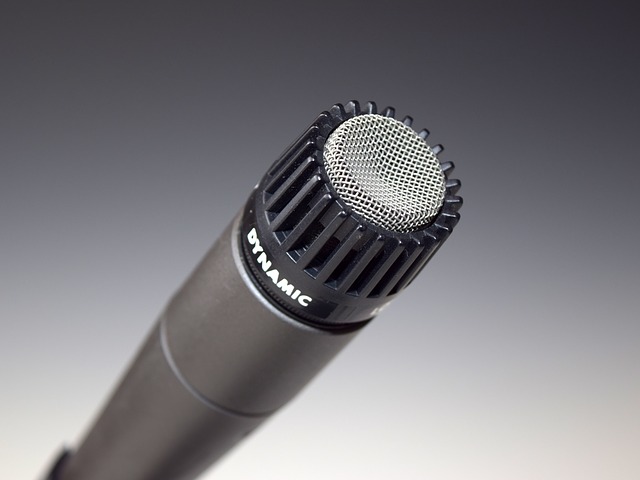 Oh man, I've had so many idols as a teenager. Both crushes and people I looked up to. Since I'm nineteen I guess you could say my celebrity crushes/role models are still my teen aged idols.

My first big celebrity crush was Zac Effron, who I had when I was about thirteen or so. I don't know, something about him in Hairspray was incredibly sexy to me at the time. During that time I was on a huge disney bandwagon. I also was in love with the Jonas Brothers (everyone but Kevin-- sorry, Kevin) and Stirling Knight.

It wasn't long after that I fell in love with Taylor Lautner, again jumping the bandwagon. Not Jacob Black (even though I was always and forever will prefer Jacob over Edward) but Taylor himself. He was funny, and I liked how down-to-Earth he is. To this day I still argue that he's a good actor who finds himself in bad movies. I mean he was hilarious on SNL, after all. And the movies he's done, like Abduction and Tracers have gotten bad reviews mostly for horrible or okay plots, not his acting.

But while I still like Taylor, I'm a fickle creature when it comes to my crushes. I even have a lot of fictional ones as well (which I consider celebrity crushes). These include Neil Caffrey from White Collar , Elliot and Hardison from Leverage , the Winchester boys from Supernatural, Puck from Glee, and Sayid and Sawyer from Lost. Also fell in love with Nick Simmons for a time.

Another serious crush I had is Max from the band The Wanted. And after I saw Dirty Dancing I was all about Patrick Swayze. I like to think that as I got older I fell in love more with character than looks, but I know there's still a shallow side to me.

My most recent crush is Adam Levine from Maroon 5, but that ended a few months ago. Since then, no more recent crushes. I don't know why, but since starting college and working more and being more productive (or trying to be), I haven't had time to have a real crush. On the other hand, I've had plenty of role models recently.

My biggest role model for the longest time was Hilary Duff. I loved how she was able to keep it together unlike so many teen stars, and how she started her own charity. I also seriously looked up to Meg Cabot and Libba Bray, two of my favorite young adult authors. Now my biggest role models are Bill Gates and Warren Buffet (what can I say, I'm a business major) and Malala Yousafzai. While I can't say that my crushes are less shallow than they were when I was thirteen, I do believe my taste in role models has matured over the years. I want to help change the world and make it better, and I look up to world leaders and successful entrepreneurs now instead of just praising celebrities for being drug-free. What are your teen idols?

If I Could Turn Back Time (Daily Post Prompt)

My first "crush," although that's not really the right word, was Paul Lynde playing Uncle Arthur on Bewitched. The first actors I paid attention to because of their looks were Christopher George ( The Rat Patrol ) and Edward Mulhare ( The Ghost and Mrs. Muir ). My teenybopper idol in music was Elton John (although I'd hardly call him good-looking!).

They definitely don't have to be good looking for you to be crushing on them! Believe me, that just makes you a better person.