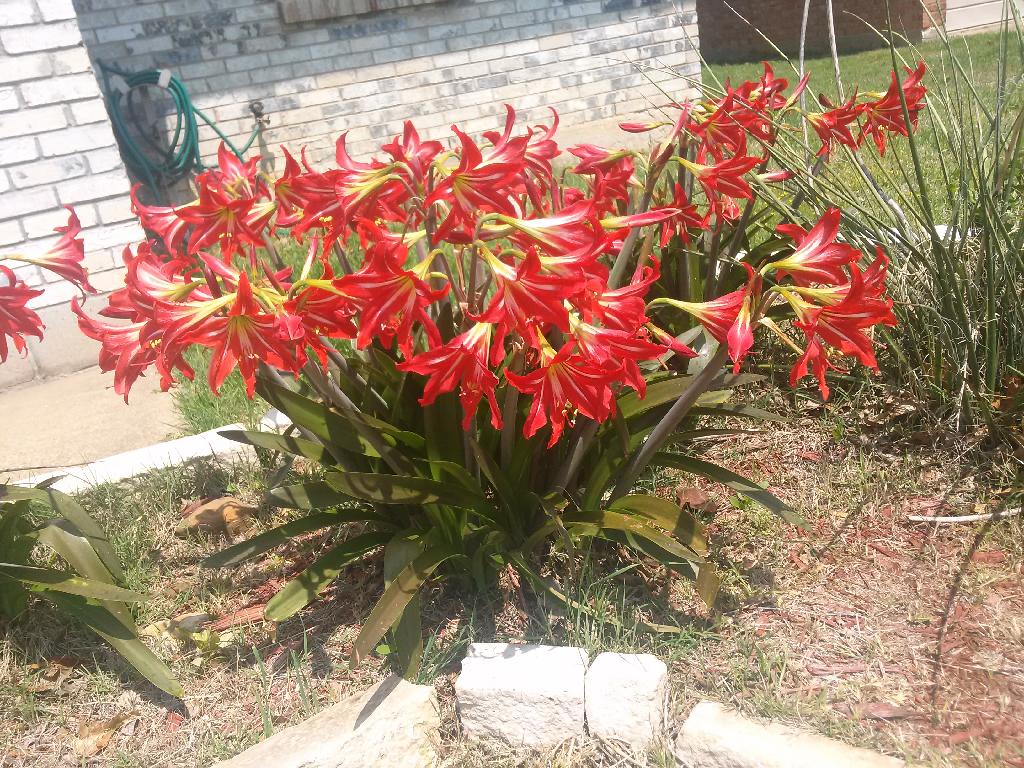 I spoke in my first post that I found the site that takes your favorite books, and gives you the vocabulary words from it's pages. I have a few words today to add.

The three words I have today are: deign , barefaced , and elude . These three words have a part in the story concerning Mr. Bingley, who is a gentleman that has just rented a house in the neighborhood (or village). Of course, the minute Mrs. Bennet finds out that a rich young man has settled in the neighborhood--she has one idea, and one idea only, and that is for one of her daughters to marry him. At the time, there were strict rules of etiquette, and the gentlemen of the neighborhood were to introduce themselves to the newcomer. Before that happened--there couldn't be any kind of communication or invitations to be sent out. She started to harp on his visiting, but Mr. Bennet stated that he wouldn't chase down every new young man that moved into the district. Even though he had already visited him, but wanted to have fun at his wife's expense.

I'm remembering most of this by heart (with the little hints from the site), so I'm not sure where deign comes in, except Mrs. Bennet deigned not to answer--which means below one's dignity.

Once the family of women found out that the father had met Mr. Bingley, they set out to find all about him. They tried every angle to get their father to give some reply to their inquiries--even asking barefaced questions. Barefaced means showing a lack of scruples, which I guess was a little below them.

Mr. Bennet eluded all their questions, and they were forced to get the information from a neighbor. Elude means to avoid (or escape) by being clever. Will the girls ever get to meet the mysterious Mr. Bingley?

A Pic A Day

This post is not only excellent in content and presentation but also great in style. You might also enjoy some article on old English words that are no longer in use and words whose meanings have changed from the original meanings.