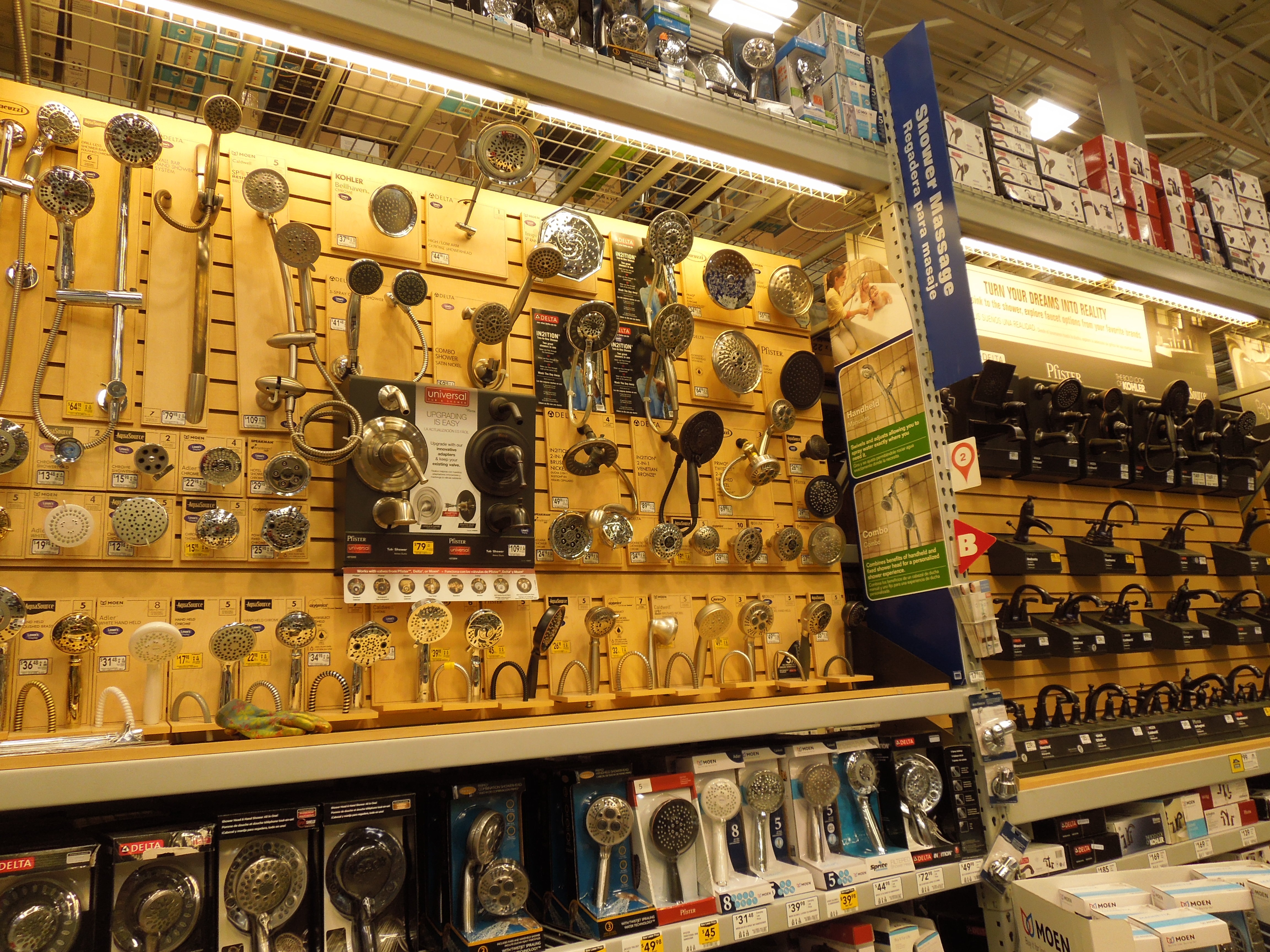 Yes. Today was to be a writing day. I was going to sleep in since I was up late last night. Rght after breakfast I was going to finish cleaning the kitchen mess left after yesterday and make a pot of black bean soup. Then I was going to write some blog posts.

Although I'd planned to sleep until about ten, my husband was talking loudly on the phone at about 8:30 and evidently the men down the street (or one man with his friends) got new motor bikes for Christmas and were testing them by driving up and down the block. Nevertheless, I was determined to grab another couple hours of sleep. First, though, I reminded my husband that he needed to call our friend Casey to come and fix the leak under the kitchen sink. I figured that it would probably take Casey at least a couple of days to actually get here. I went back to bed.

About half an hour later, Hubby opens my door to announce that Casey will be arriving in ten minutes and I needed to get the sink cleaned up. With my stomach still in rebellion over being half asleep, I throw on some clothes, but realize that the dishes really don't have to be done before Casey arrives. He arrives a minute later and confirms this. I had moved the dishes out of the way enough for him to work.

Leaving Casey in the kitchen, I grabbed a BelVita breakfast cookie and a half and a cup of tea and retreated into the computer room. I didn't feel like eating yet, but slowly got it down. Meanwhile, back in the kitchen, Hubby and Casey had decided the whole faucet fixture needed to be replaced. They suggested I go along to make sure the replacement was one I could live with. I drove my own car to make sure I could get home independently, should the men discover they needed to go other places after Lowe's. I was determined to also have Casey help pick out the shower fixture I need to replace the one I have I can barely turn off and on. I need an old person's fixture, not one with two hard-to-turn handles. I want one with a single lever you push and pull and turn. It seemed best to get both while the plumber is with me to make sure I get one that fits the plumbing.

Was I ever glad Casey was with us. When we got to Lowe's I was faced with what you see in the photo above. So many options! So many features I would not have understood without Casey. He also opened the boxes to check part quality to make sure Hubby's concerns were addressed. I cared primarily about how easy to use the fixtures were – not what the hoses were made of. After Hubby paid, I took off and managed to get lost on the way home.

I hardly ever go to Lowe's and hadn't been there since the city had redesigned an intersection. I didn't realize I was already on the road I wanted to be on and turned off it at the first light. I decided to make the mistake count and stop at Food 4 Less on the way home. It had been closed Christmas Eve when I tried to stop there on the way home from church last night.

I finally arrived home after one, still with no breakfast under my belt and to a messed up kitchen. Since Casey found he still needed one more part, he want to get it and I made myself a roast beef sandwich and peeled a tangerine and went back the computer. It is now 4. The kitchen is still a mess and Casey has gone to get a pressure regulator. The faucet is installed. I need to do the dishes – if he's got the cold water working.

This is the only writing I've done today because I made the mistake of checking into Facebook and got off on a tangent checking Snopes and researching more about what I found there in a post about Eisenhower and the holocaust. A friend had sent a photo and an Eisenhower quote and told me to pass it to all my friends. That made me suspicious, so I asked Hubby, my resident expert on WW2 history, if he remembered reading this about Eisenhower. He had a vague recollection of something like that, so I thought I'd better research it some more.

I still haven't conclusively proved anything to my satisfaction about what Eisenhower did or did not do. What he said has been validated. I'm not passing it on because I think whoever wrote the post was misleading people. He was trying to prove something I already had an eyewitness account of – the German concentration and death camps. I am quite convinced the holocaust happened. I'm just not sure the Facebook post proved it.

Casey is back with the pressure regulator. I can ask about the cold water. If all is well, I'd better get those dishes done.

Did your day go as planned?

Image Credit » I took the picture.

Is it in Our Genes?

I am giving up planning for my new years resolution and for Lent .

Glad to hear the faucet / sink is fixed. Or will be.

Is your husband from Europe?

My day didn't go exactly as planned. I was hoping that a friend would stop by but they haven't.

Kosta is from Serbia, or what was Yugoslavia when he was born. And the sink is fixed.

That must have been disappointing.

It looks like you had a very hectic day. Why did your hubby have to wake you up? He could have easily moved the dishes.

Maybe not as planned but still productive. Those maintenance jobs are important.

Your husband woke you up to tell you to clean the sink?? Is he disabled??? Argh, men!

My father in law is a plumber so I leave most things up to him. Recently when the end of our faucet handle got dropped down the sink by my son I went to walmart and picked out a new faucet on my own that I had him put in. Last night I barely got any sleep. It was sleeting very heavily and I can't sleep through noise. My son wet in his bed so I had to have him sleep in my bed. I can't fall asleep well if someone lays next to me. On top of that his fingers kept moving while he was sleeping and bumping me. Then this morning my daughter came up and woke us up to show us how she had wrapped the cat in a blanket and then they started plowing the sidewalk across the street. I am so tired now. I wanted to try and get a little done on the computer but I think I need to lay down and take a nap while my kids are content with their ipod and tablet for awhile.

We had some kitchen sink and dishwasher and hot water heater issues last month. A barrel of fun.

Oh my, sounds like your day was full in many ways and I do hope you managed to get those dishes done! I rarely pass on the forwards, and yes, spend time checking their validity.

I agree. Not all plans could be pushed through

He knows I prefer to move things around in the kitchen myself.

Yes, but I still don't like having my plans disrupted by them.

Actually, he is disabled.

I can't fall asleep when it's noisy either. I just bought myself a white noise machine which I will review on Review This! in a couple of weeks.

That's the kind of fun I'd rather do without.

I'm taking it pretty easy today, mostly learning and reading other blogs, though I did write a few short posts of my own.

Oh, I must have missed reading about that. Does he have a problem standing for periods of time? That would make cleaning the sink difficult. The Serbian guy I know isn't disabled, just sexist. He thinks women should do that sort of thing.

man plans, god laughs-out-loud; but He makes sure that when he closes one, another opportunity opens