From My Netflix Queue: The Fifth Estate 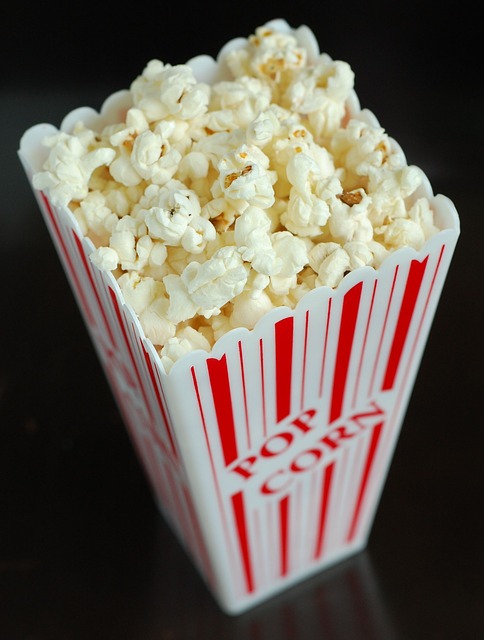 In addition to my ever-growing Netflix queue, I like to keep a watchlist over at IMDB of films on the horizon. Usually movies that are opening soon can be added to the “saved” section of my Netflix queue, but films that are due to be released far in the future don’t always show up right away.

Once a month or so, I make a visit over to my watchlist and add films from there to my Netflix queue if they’ve shown up. One that I was looking forward to was “The Fifth Estate.”

Benedict Cumberbatch, who has been in “Atonement,” “War Horse,” “The Hobbit,” and “Star Trek Into Darkness” among others, played Julian Assange in this drama on the founding of WikiLeaks. While it's been criticized as being a propaganda attack against WikiLeaks, I decided to personally view it as a fictionalized re-telling, much like “The Social Network” was a fictionalized view of Facebook.

The book that the film based the screenplay on was written by Daniel Domscheit-Berg (played in this film by Daniel Brühl), which has itself been heavily criticized as one-sided.

The story of WikiLeaks is much too complex to be told in a mere two-hour long film, so both the length and the source of the screenplay are the reasons why I went into viewing the film as more an entertaining picture and less bio-drama.

I have to admit, I was a bit disappointed in the film. What could have been a very intriguing drama seemed to fall back on Hollywood-esque gimmicks, such as using a sea of desks to portray the structure of the Wikileaks organization. I always feel when a film-maker uses visual cues to try and get a message across, that they view their audience as not intelligent enough to grasp a concept without it being spelled out for them.

I didn’t feel the film got across any of the intrigue or drama surrounding Wikileaks. Even as the movie was wrapping up, I still had a sense of waiting for the story to actually start.

Copyright 2013, 2015 FreebieJunkie. Originally posted by me at Bubblews, no longer active

Although I'm not much on newer films, I have seen Cumberbatch in the Sherlock series. I don't like all the episodes, as I don't enjoy crudity or perversion, but I have enjoyed the show from just about every other perspective.

I am not too familiar with netflix but a few of the kids have it and for the movie your referring to it sounds like it might be interesting, is netflix the on;y way to get it?

I see this was originally on BWS, so they must have made the film very shortly after all the hoo hah about wikileaks. Sometimes films made in a great hurry like that do not contain even half the story!

Know what you mean about the ever-growing Netflix queue. Gonna have to look up this one and add to my list. Thanks!

I've seen this movie on the Netflix Recent Additions and also when channel surfing the premium movie channels, but have not watched it. Thanks to your review, I will not take the time to do so.

This is a film I will not be watching.I did not have any expectations about it any way.

I guess you are a movie critic.. or you are not just watching film for entertainment but you really want to get the real sense of it, and get disappointed when the production or the story line is lacking or a disaster. Hehehe. God bless.

Sherlock is one of those that has been sitting in my queue forever. I keep meaning to watch it, but then something else comes up. I've heard very good things about it.

No, there are other ways, such as borrowing it from the library, or getting it from other movie sources. We use Netflix for streaming, and our library for getting DVDs.

That's a really good point, about movies made very quickly. I felt this really could have been a great film. The subject is certainly intriguing enough. But there was just something missing.

It just gets longer, and longer! But that's a good thing. We have no shortage of entertainment.

I know there are some respected critics who really enjoyed it, but it just didn't feel complete to me

Yeah, I was a tad disappointed by it.

Well I feel very far from qualified to be a movie critic, hahah. I just adore movies, I always have.

If and when you do watch it, be prepared to pay rapt attention, without distraction, to everything that happens. You can't think about anything else, or you'll miss out.

I don't put much stock in the critics. They are part of the industry and have their own agendas. I prefer reviews from folks like you and me, who watch a movie and tell it like we see it.