Sometimes I sit and watch some street preachers on YouTube and most of the time they are saying exactly what the Holy Bible says. This never goes over too well with the people on the streets, but there's usually someone in the crowd who's listening and is helped in coming to a saving faith in Jesus Christ.

Many modern Christians in America forget that Paul the Apostle was a street preacher and so was all the disciples and early Christians. In fact, all of them (except John) were killed in horrible ways because of angry mobs of people became enraged with what they were saying. It's interesting that the people get so angry when the street preacher is simply telling them the truth . No, it's not just their truth, it's what the Holy Bible says - and the Holy Bible doesn't say anything that's not loving when you understand God is love.

As Jack Nicholson's character said in "A Few Good Men" and I will paraphrase here, most people can't handle the truth. In his book, ONE, Richard Back, the author best known for JONATHAN LIVINGSTON SEAGULL, wrote about a dream he had of meeting a man who had received from heaven a book with the TRUTH spelled out in no uncertain terms. The man was burning the book, choosing to leave the world in ignorance rather than ignite the inevitable wars that would follow the proclamation of the TRUTH.

What is that saying? A prophet without honour in his own country? Meaning that even when they tell the truth no one wants to listen. 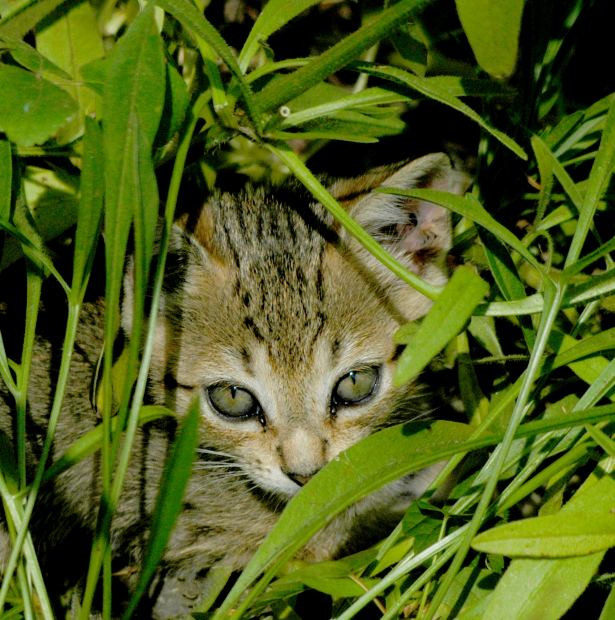 I admire the sincere ones. It takes courage to do that.

I have not seen street preachers in my town in awhile but I do remember one guy holding a sign on the side walk one time not too long ago and on the sign it said "Repent, Jesus Is Coming Back Soon".