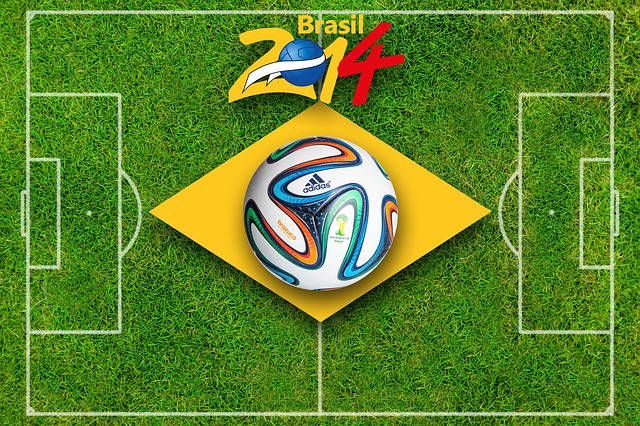 The first game of the World Cup just kicked off and man did it live up to its expectations.

It didn't look good for the hometown favorites, Brazil, as Marcelo scored an own goal in the 11th minute but Brazil's Golden Boy equalized the game at 1-1 with his goal at the 28th minute. Come the 71st minute, Neymar again scored from the penalty. The Croatian goalkeeper had his hand on the ball but the ball had enough spin to find the top corner of the net. In the added time, Oscar, scored his first World cup goal. Ladies and gentleman, Oscar maybe the future of Brazil football as much as Neymar is its current star now. Remember, Oscar scored a hat trick in a couple of under-20 matches for Brazil.

I must admit that I wasn't as prepared as I want to be in this World Cup. I didn't read that many previews. I really can't tell who is playing for whom and who will be missing because of injuries or because he was cut from the team. I watched a limited number of World Cup qualifiers. This first game between Brazil and Croatia is the first game I've watched in its entirety.

I didn't join any World Cup brackets... not one!!! Have I forgotten my passion for football? Of course not!!! Its just that I have far more important things to do that sit down and digest all these information about the most beautiful game in the world.

Anyway, I have some catching up to do.