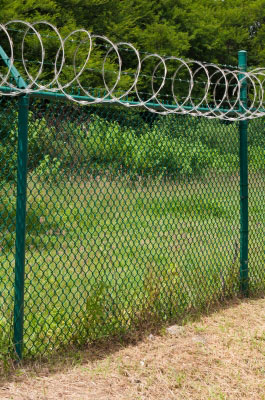 Julio Iturralde is behind bars after authorities discovered that he had raped his girlfriend’s 8-month-old baby while the couple was staying at a Los Lunas, New Mexico hotel this week, a local ABC affiliate reported.

According to the baby’s mother, Iturralde locked her out of the hotel room during the assault and while she could hear the baby screaming, she was unable to get inside.

Eventually, Iturralde let the woman back inside and that’s when she noticed large amounts of blood in the baby’s diaper. According to the woman, she wanted to take the baby for medical treatment, but Iturralde wouldn’t let her leave.

Meanwhile, Iturralde was smoking meth in the hotel room.

The following day, the couple left the hotel and the woman took the man home before taking her child to the hospital. Hospital personnel contacted authorities upon the baby’s arrival.

Iturralde was arrested and charged with criminal sexual penetration of a child, false imprisonment and child abuse. The mother may face charges as well.

The baby, who is now in the custody of the Children, Youth and Families Department, remains in the hospital, her condition unknown. 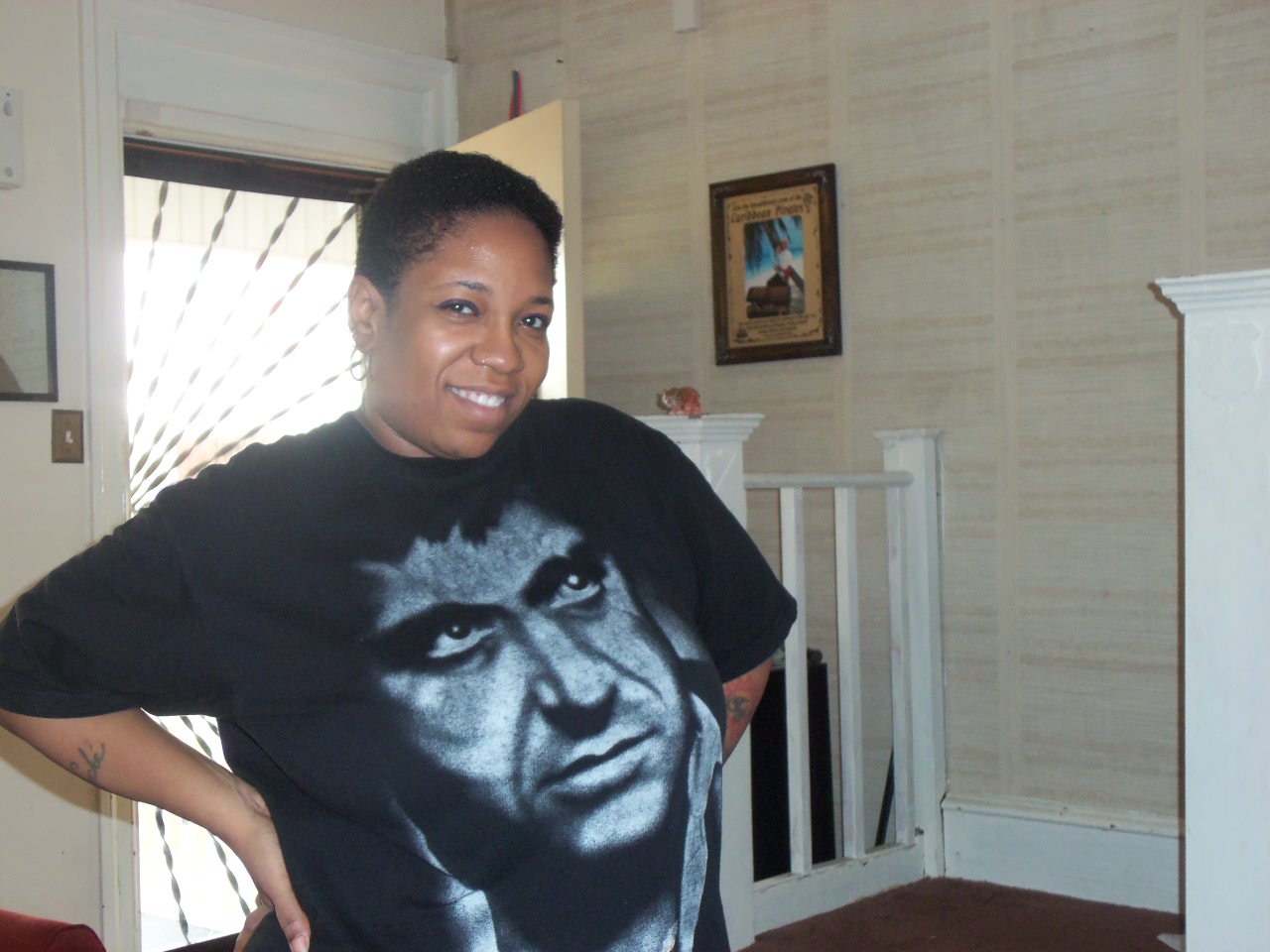 I don't really understand nor do I want to, what do you do sexually with an 8 month old baby. That's crazy!

Oh this is so sad, I can not believe she did not take the baby to the hospital right away, but he sounds like he is an abusive man.

Hi there ! Welcome to persona paper, i am sure you will enjoy writing here!

That is awful. I am glad he was arrested and I hope he gets prosecuted to the full extent of the law!

This is just about the worst thing I have ever heard...some people are just so messed up.