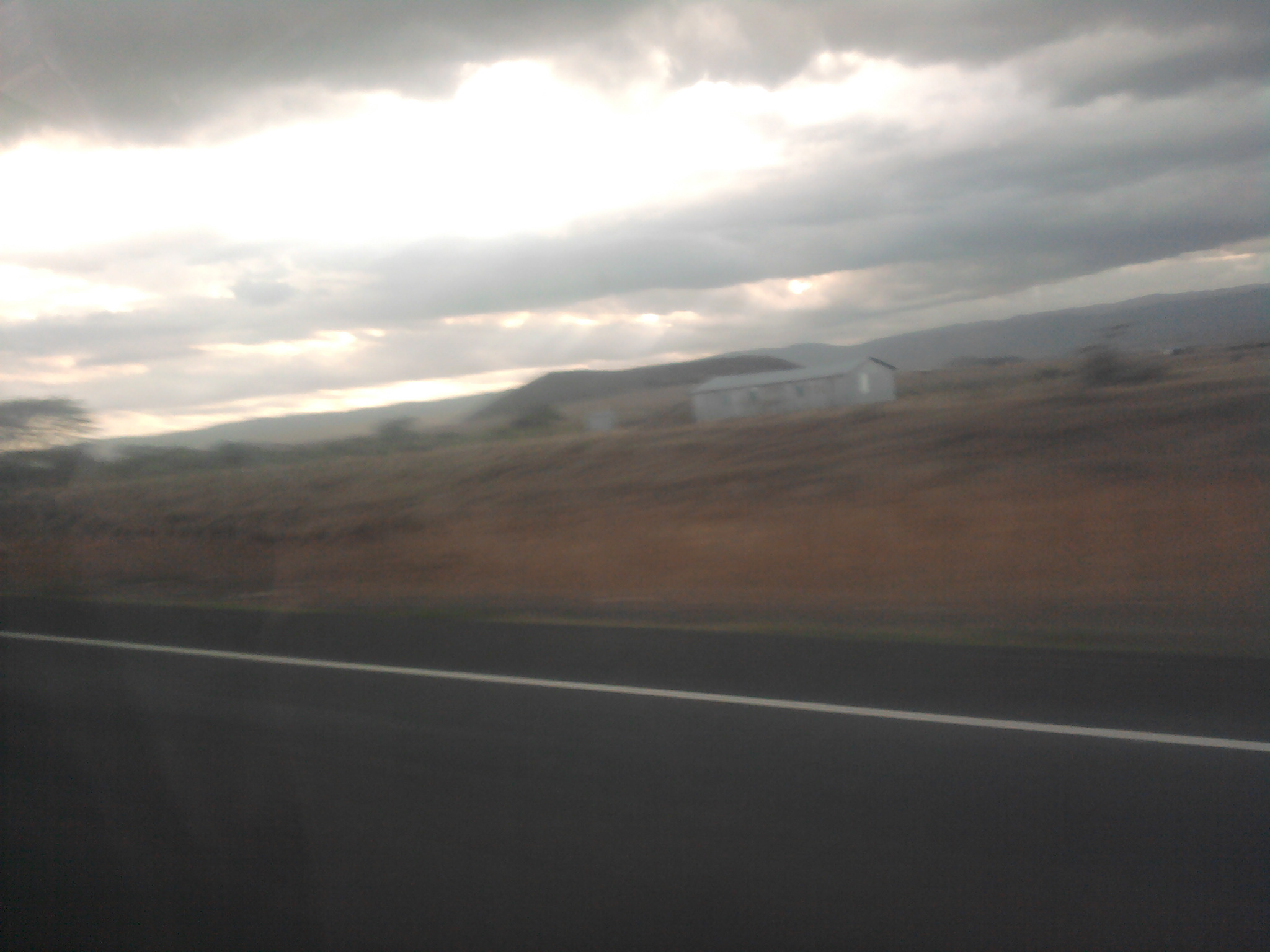 I don't really know what else to expect of this government and the politicians. First it was corruption taking its toll on all levels and now it turns out the police are killing innocent people.

Recently a grave was discovered in the Northern part of the country. It was a woman and a child buried there. The local people say that the lady has been missing for the past six months. The last time she was seen she was taken by clothed men who identified themselves as police. It therefore goes without saying that they are the ones who killed her. She was buried in a shallow grave and according to report she was raped and had undergone other mistreatment.

Whether the said clothed men were government police one cannot tell but well i would not be surprised to know they were.

May her soul rest in peace

That is terrible. It is possible that the evil men who raped and murdered her, had dressed up and disguised themselves as policemen. I have heard stories of crooks and evil people doing that.