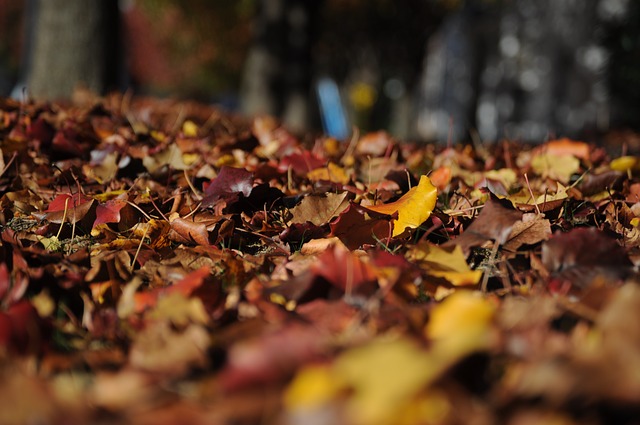 Yesterday was not much different than any other day for me. In some ways, it was rather uneventful. I suppose those are the days for which we can all wish!

I drove into Tacoma and picked up RGD at a Park'n'Ride, and we made the hour-long journey north to see our daughter. Except for a short five-mile stretch, there was relatively no traffic of which to speak.

I let him drive, so I could start on another crocheted scarf.

When we arrived, she had been in the middle of a deep clean of her kitchen. She looked so tired, but not only for the cleaning.

She is under a considerable amount of stress. I think she may have believed that, once her divorce was over, life would get easier and others would "do the right thing." Of course, reality does not always match idealism.

We ended up going out to a local chain restaurant, Shari's, where we had a meal and a chance to spend a couple of hours together.

I opted for the "Thanksgiving Dinner," they offered, but I should have gone with the Pot Roast that RGD ordered, or the breakfast that DML ate.

My turkey dinner was pretty much flavorless and lukewarm, with gravy over everything. They were also out of pumpkin pie for the dessert option. The saving grace was their butternut squash soup. I loaded up nearly a full container of the food and gave it to RGD to take home.

We dropped DML back home, and made our way south. I drove back home another hour after dropping RGD at his car.

I am glad to have been able to spend a bit of time with her, and pray that someday she can be happy and less stressed again. But, under the circumstances, it will take some time. I just wish I could make it easier.

No Black Friday Deals for Me

My Saturday Plans for Thanksgiving Weekend

Glad you got to spend time with your daughter. I don't imagine there's much you can do to change things for her.

Even now, me at 60, I want to save this grown woman of 40 from the evils, hurt and pain of this world and life.

I guess that makes you a mom.

My husband tells the story of when his grandmother was alive and about 90 and his mother about 70. They were all getting ready to go some place. His grandmother turned to his mother and said, "It getting cold. You should put on sweater."

I just started to cry with this response.

Oh CoralLevang , I'm sorry. I didn't mean to upset you. I just thought it was a cute story.

Crying does not mean that one is upset.

It simply touched me.

I feel better then.

At least I was able to visit for a little while with my daughter and that I have plans for another dinner tomorrow night elsewhere with acquaintances.

You had time with your daughter and friend; the dinner might not have been the greatest but the company was what was important on that day.

I hope your daughter is able to reach an new equilibrium.

Just dropping in to see her I am sure helped some. Nothing hurts more than seeing your child hurt and being helpless to fix it

I think moms always want to make things less painful for their children, but much of it they have to work through themselves. I"m glad your day was peaceful and you helped others through it.

I'm happy that you, RGD, and your daughter were able to get together for Thanksgiving. Thanksgiving was no big deal for me here- only another day.

I had a lovely dinner at my sister's house, which was attended by two of our cousins from our mom's side, as well as my sister's and my husbands. But for Christmas, we're just going to a restaurant. Hard to get excited about when there are no little kids around...