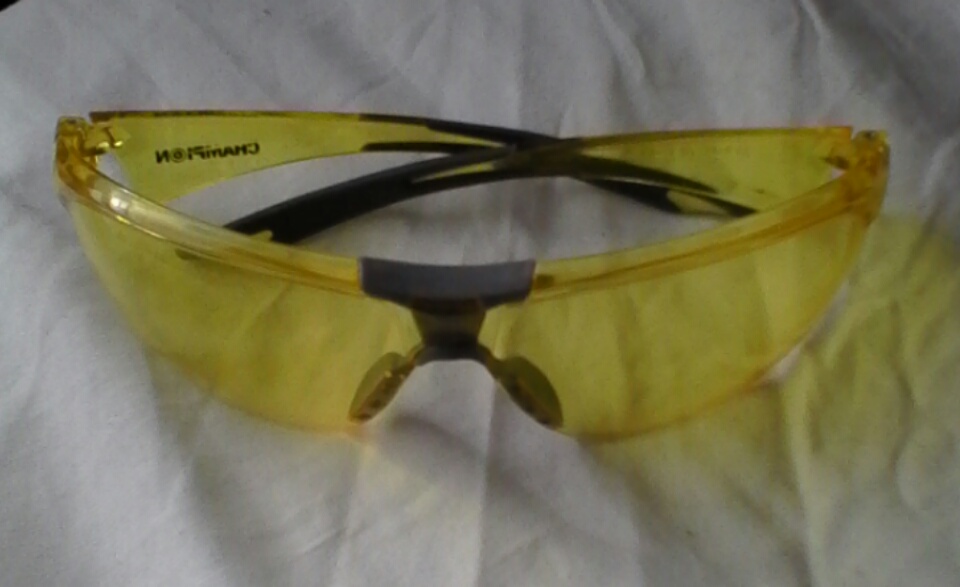 I found myself having some trouble dealing with the glare of bright headlights late at night - both from other drivers and from the trains.

I didn't know what to do.

I was considering leaving this wonderful job for something which wasn't painful.

It was on a deadhead run to La Junta, Colorado, when an engineer riding in the front seat noticed I was squinting more than anyone should and he asked me if the lights were hurting my eyes.

I told him the truth, yes they were. I was scared he might make a complaint about driver safety but, why lie?

He told me he knew this was a big issue for us drivers and suggested I get a pair of amber sunglasses. They let you see at night but also take a lot of the glare out of the bright headlights.

So, the next payday, I visited the sporting goods section of a local department store, because I've seen hunters wear them and figured it would be a good place to check first.

What I found was the pair in the picture. They're military-grade, ballistic, amber-tinted safety glasses. Might as well get the good stuff.

This pair cost me a whopping $7 plus tax.

The difference has been remarkable. I can see as clearly with them in the dark as without and, I can still tell bright lights are bright but, he was right. Most of the glare from bright lights is removed. Bright lights no longer blind me and I'm not as fatigued at the end of a long run.

It was damn good advice.

I would highly recommend any form of amber sunglasses to anyone driving a lot at night, whose eyes are bothered by bright lights.

I Backed Out of the Running

I am glad you got good glasses to prevent the night time glare.

That's very useful information, thanks. I hope you continue to enjoy your job.

I would not have thought of that as a remedy for the problem. I'm glad you got such great advice and that it worked for you.

Glad they helped and you can stay with your job.

I'm really glad they're helpful - you can stay with your job and drive safely! And they're not even expensive. :)

Nice. I was given a pair of Eagle Eyes glare proof hunter's glasses and they really look great and glad I didn't pay for them, something around 70 dollars a pair that my brother paid for not me. I would go for the ones for 7 bucks. LOL.

Thanks for the tip. I might have to get some myself since glare and bright lights are affecting my eyes too. 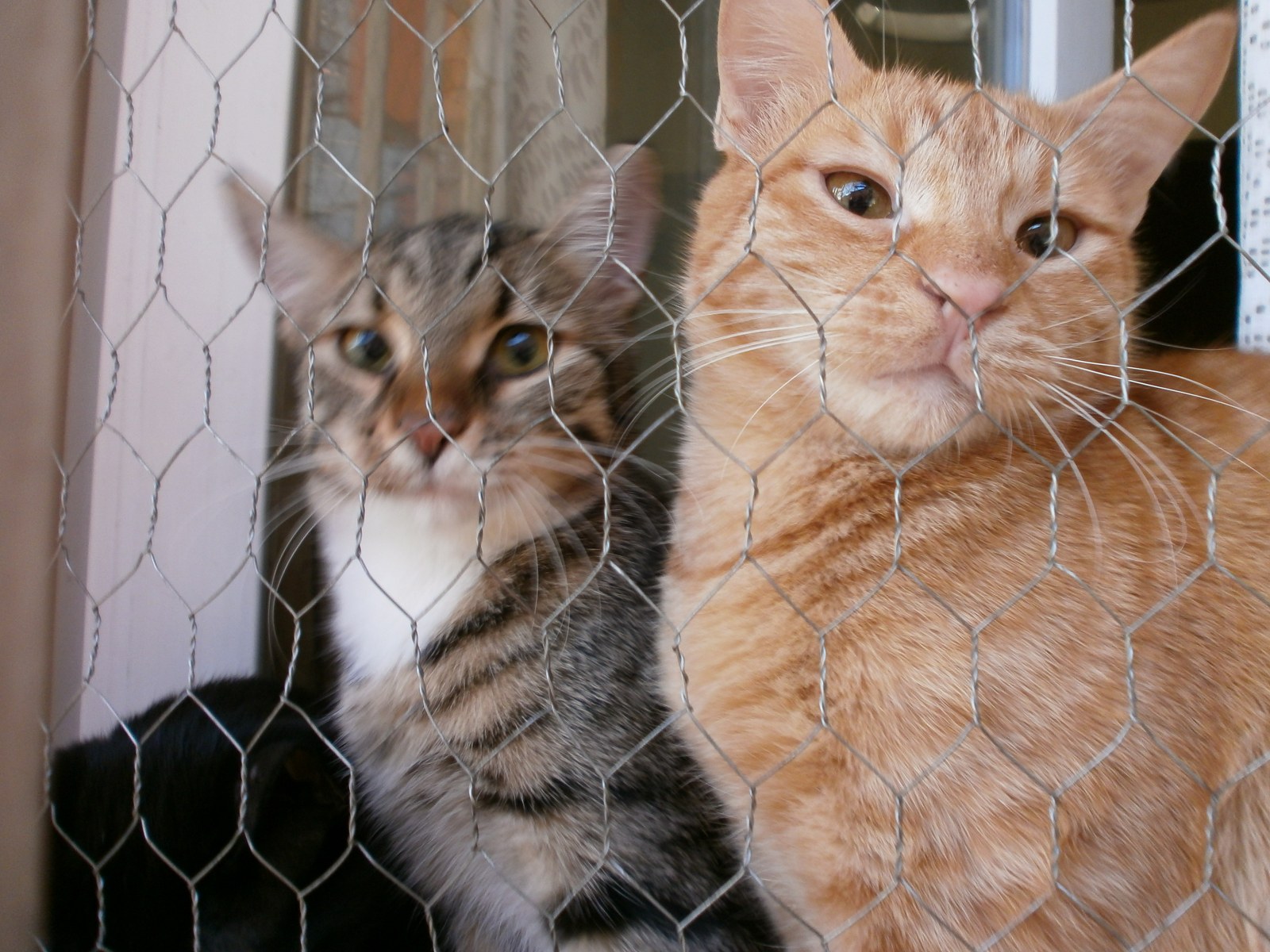 My ex had the same problem and did the same with amber glasses and didn't have any problem again.

I have been using these for years on my bike. I've got a couple of pairs of swapable lenses spare, just in case.

I'm glad you found something that works for you. I tend to have the visor down at night because of the glare.