Sadness of The Paris Attacks 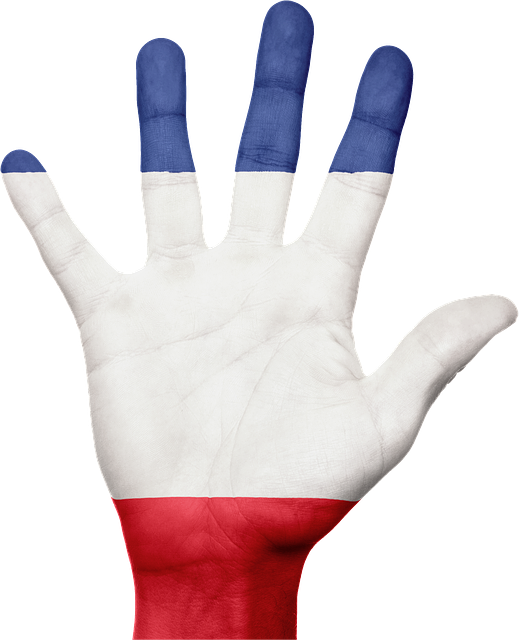 I was shocked when I read online about the attacks in Paris rather than using television as the normal means for watching the news on Friday 13th of November 2015. The mere coincidence of “FRIDAY the 13th,” being an unlucky day bears some mark. But more importantly, my heart goes out to all those who have lost friends or loved ones in these terrible Paris attacks. It just reminds me of everything that happened since 9/11 in the U.S

We need to do something, but I don’t know what. British TV hasn’t stopped news coverage and already all of my friends on social sites have applied a temporary flag over their photos, as well as one on mine to show my support. Between that kind of news and rough weather hitting Scotland, it seems staying at home rather than going out is more important than before.

I can’t begin to imagine what it would be like to go out for a night of entertainment only to be shot down for going out. I can’t begin to wonder what it is like to find a dead person on top of me, never mind trying to find an exit without being shot for trying to flee. Wherever you are, stay safe and put your hands together to say a Prayer for Paris, France. (c)Nar2Reviews2015.

That is not a good news. Sorry for the lost of many. Gid bless their souls.

I would consider this Paris attack second worst in recent history only to 9/11.

It is sad but that is what the terrorists want. For us all to hide away .

It is an awful thing that happened, but I am afraid it will happen in more places because I read online that ISIS said "this is the beginning".

It was heart-breaking news. I did not even know about it until someone told me.

The terrorists will not win.

This is one of the most heinous acts in the history.