The Burger and Bunco Meetup Was Fun 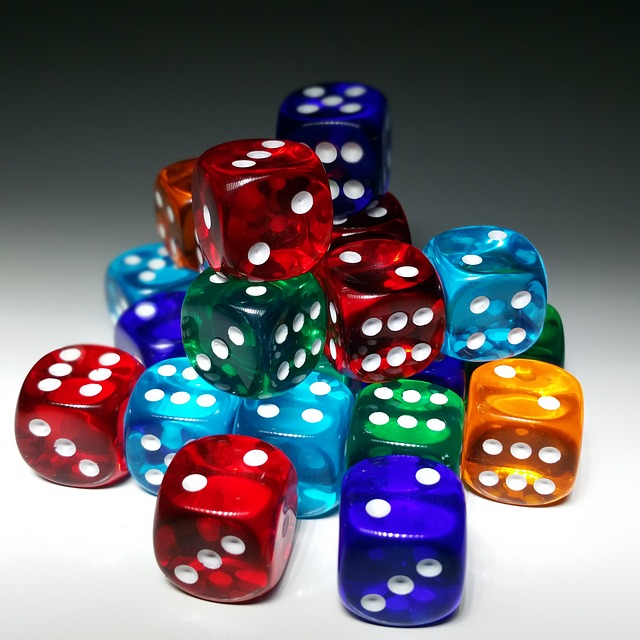 The other night, I decided to attend a Meetup.com Social Activities get-together of a group I joined nearly two years ago. It was a Burger and Bunco Night .

There were probably 24 people in attendance, and we met in the recreational center of a new senior community (62+) apartment complex where one woman lives. It is nice, with a kitchen and plenty of room with a lot of tables and chairs.

People ate and socialized starting about 3 p.m. After I ate, I started cleaning up dishes, getting them in the dishwasher, so it could run while we were playing. Some people decided to leave before Bunco. I think we started playing about 4:30 p.m. We had 16 people who actually played at the tables.

Bunco is very simple actually. It requires no skill, but just rolling dice and a person keeping track at each table of the points. What you as a player keep track of is whether you won or lost, and any Buncos or baby buncos you rolled.

The scoring and movement from table-to-table can get a bit chaotic, but it was a lot of fun, and a great mixer for people who know do not know one another, or to have some fun with those who do.

At the end of the game, which goes on continually, until whatever time it is to call it "quits," each individual, totals up their own wins and losses, and the number of the Buncos and baby buncos were rolled. There were prizes given for each of those four categories. In this case, it was a five-dollar-bill.

I had fun, and will do it again, if given the chance.

To learn more about how the game is played, click here for instructions (thanks to Kasman ).

Do You Sleep with Your Windows Open?

Traveling Lighter the Next Time

Now that sounds like a lot of fun - especially the food part!

I used to go to a few social activities in the evenings but now I find I get a lot more fun from my computer! That's not the same as having a social face to face with people, though.

Kasman It was fun. And each number, the two losers had to move tables. So you never knew who you would end up with at the next table or with whom as partner for the next number to roll.

This was from 3 to about 7:30. Still home soon enough to do other things.

It sounds like a fun game night. I'm reminded of the pot luck and game nights the camping group we joined this summer holds on Saturday nights.

That is really lots of fun! Glad that you join group like that

This group does other game nights like this. The next one will be Farkle, which I have no idea what that is.

There were several others of us who went to a breakfast brunch buffet on Sunday morning, too.

That does sound like a lot of fun. I will have to see if there is any in my area being played

Bunco does sound like fun for money and/or prizes/food sounded good too.

This sounds like a lot of fun. Did you win any prizes?

No prizes for me that night.

Well the main thing is that you socialized and had a lot of fun!

With Kasman , bring on the food!

Sorry Rufuszen - I've eaten it all!