My Boss Got Fired 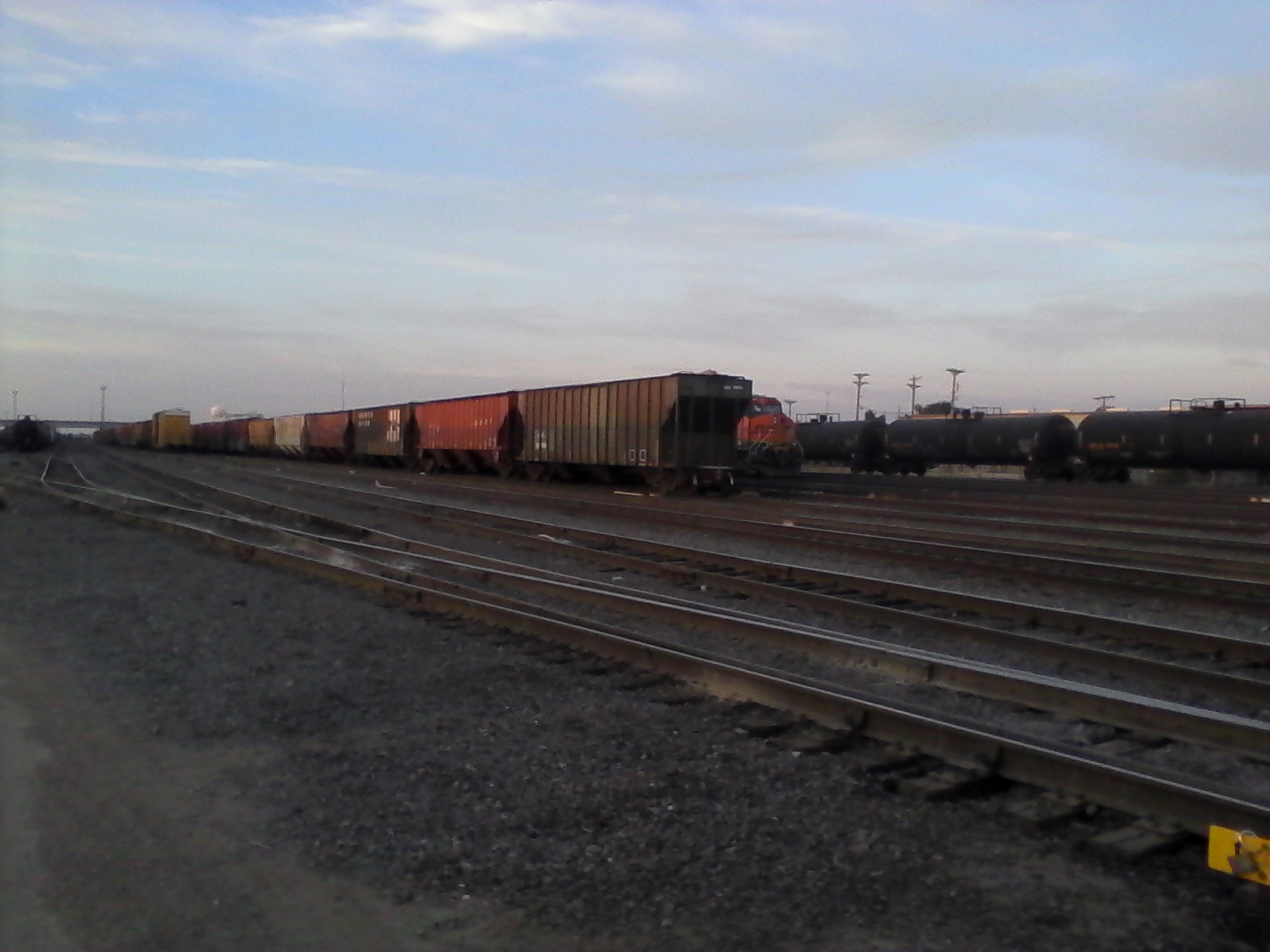 Yup. My boss got fired just a few days back and so, I, my fellow drivers, an assistant supervisor and our district manager are making the best of the mess he left until a replacement is found.

And, of course, at least half of the crew is interviewing for the position, to take his place.

From what I understand, not only were his numbers way off for a hub as large as ours, when the company finally had enough, they wrote him up, documenting what he needed to correct and, he responded by sending out an obscene rant to everyone in a 21-state-wide corporation with an email address.

He called strangers (and supporters) things even I would be hesitant to call my worst enemies.

Then, when his supervisor (a lady I just adore ) came in to talk to him, he wore pajama bottoms to the meeting. I don't know if he was trying to be funny or get himself fired but, either way, it worked. The higher-ups were laughing as they told him to turn in his keys and credentials.

What I find interesting is now that he's gone, the complaints I had heard about me seem to have just gone away like a popcorn fart in the wind.

I didn't see that coming. Not at all.

I was also one of the first to send in my letter of intent for the position and the second to face a three-person panel interview.

You bet I broke a sweat.

But, while in the interview, I took the chance to also make a couple of suggestions, whether I'm selected or not.

Writing our destinations on the rear windows of our vans (So our passengers can easily identify their van at a yard) - approved.

A night-shift supervisor (so new drivers know who they can call for help at 3 a.m.) - approved.

A magical unicorn which milks cappuccino - still waiting for an answer. (But I got a smile.)

Two out of three ain't bad, though.

Not wanting a good crisis to go to waste, a few of us are also teaming up and talking each other up to the bosses. We watch each others' backs and we make sure to let new drivers know our numbers, for their questions and problems.

So, just in case you have wondered why I'm scarce, it's because I have been consumed by this wonderful, fascinating job and life is good - so good.

"Step out into the sunlight."

The Burger Barn of Amarillo, Texas; Another Hidden Treasure

I Backed Out of the Running

YAY! for the boss getting booted and congrats on some of your suggestions being approved. Fingers crossed you can land the job, you would be a good fit for it.

Bad news for him, although it seems like he was good and ready for it. Good news for you!

I do hope you get the job and I am glad life is treating you well these days.

Wish you the best of luck! Sounds like the boss had a screw loose. Hope it wasn't stress from the job!

Glad to hear things are goig so good for you. And crossing fingers and toes for the new job. If they find the unicorn I am moving down there and applying for a job

Good luck or should I say God bless with that.

I love your sense of humor and glad to hear that they are open to your suggestions. Keep us posted, Don. *hugs*

Sounds like things are improving for you at work. Hope you get to replace your boss.

Interesting self destructive cycle there. Guess he got what he wanted.

I thought maybe you'd been trampled to death in the rush to get to that unicorn!

I would try my best to be. It's a maddeningly busy position over the busiest hub in the country for our company.

Life is treating me as well as I treat it. I'm up against some strong competition.

If I get the unicorn approved, I'm still going to lie to everyone and say I never got it.

They'll make the best choice they can.

They like some suggestions but not all. They also shot me down about the canned laughter sound system for the office, for when drivers come in making requests.

I got the ideas from others, sort of. It always seems good ideas are in the quietest minds.

I just hope I'm ready for what I'm in for.

I guess he did.

Gawd...you are such a smart ass.

I'm glad you know how to rein yourself in. Just make sure you exercise that knowledge sometimes.

I had to learn the hard way.

But I want to be near the unicorn WAHHHHHH!!!

Yes, they don't have too much chatter going on to drown out real thought!