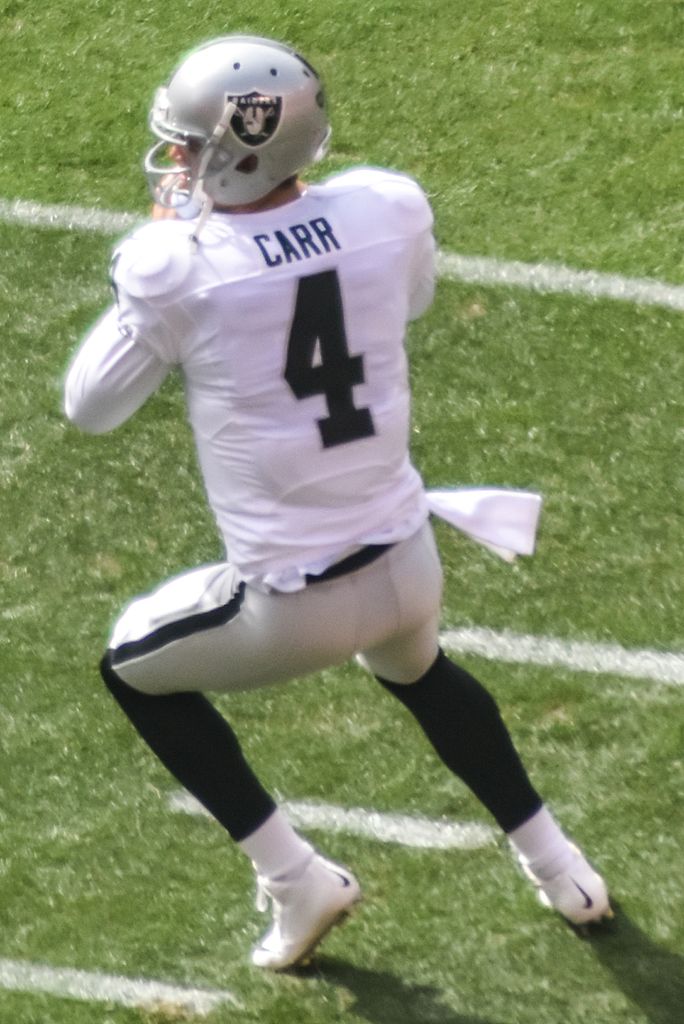 Wow, the Oakland Raiders defeated the San Diego Chargers today. The final score was 37 - 29, in game that was dominated by the Raiders until the end.

Yes, the Raiders almost blew it when they let the Chargers get back in the game with two touchdowns and two two-point conversions towards the end of the game. The Chargers also tried three onside kicks that failed.

Anyway, at the end of the game, the Raiders pretty much shut down and the Chargers made a nice little run, keeping the game close. Despite the slight scare, the win was there as it was really almost impossible for the Chargers to make a come back.

In the end, the Oakland Raiders won over the San Diego Chargers, breaking a three-game losing streak against the San Diego team. It was a good win for the Raiders especially playing in San Diego.

Is Persona Paper Participating in Pay Out Programs Again?